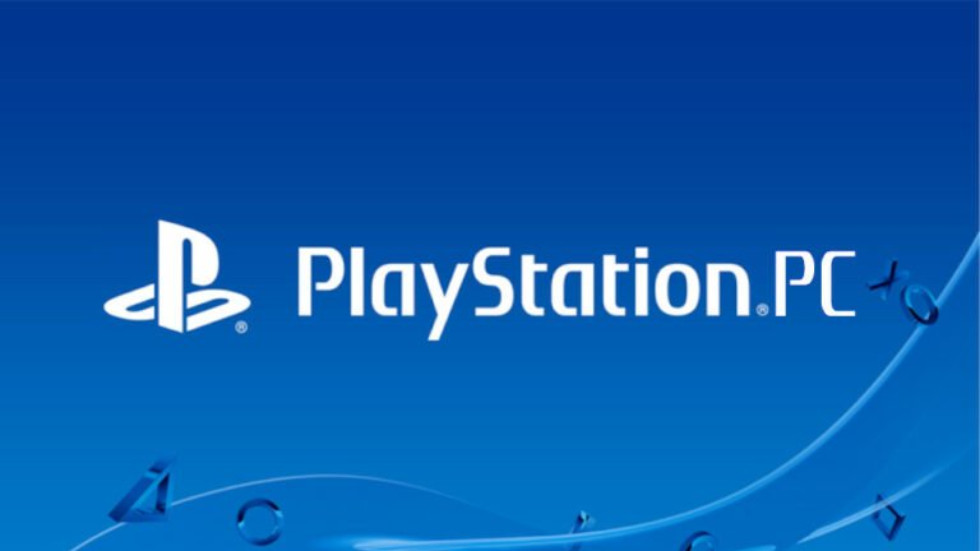 Sony is getting serious about PC gaming as some eagle-eyed users have noticed the use of the PlayStation PC label being used on their PC ports.

This change isn’t surprising as, in the past couple of months, PlayStation execs have been vocal about bringing more PlayStation exclusives to PC.

And Sony Interactive Entertainment CEO Jim Ryan talked about this in an interview with GQ, ” There’s an opportunity to expose those great games to a wider audience and recognize the economics of game development, which are not always straightforward. The cost of making games goes up with each cycle, as the calibre of the IP has improved. Also, our ease of making it available to non-console owners has grown. So it’s a fairly straightforward decision for us to make.” 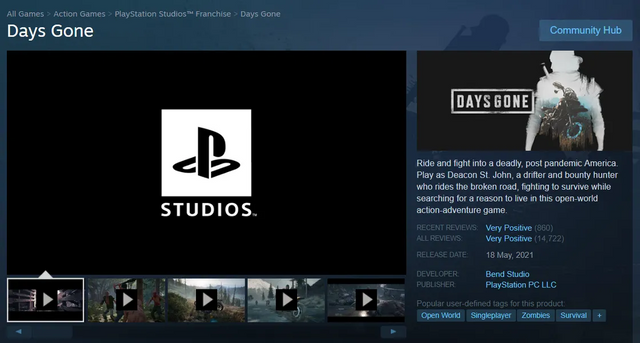 The publisher change was noticed on the Steam pages of Days Gone and Horizon: Zero Dawn. However, the upcoming PC port of God of War Steam page is showing PlayStation Mobile as the game’s publisher, which might be an error.