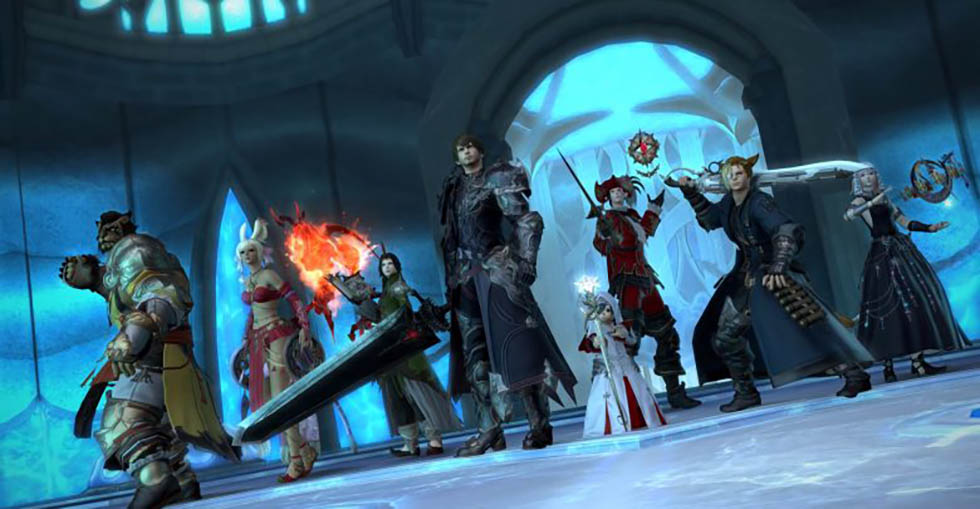 Sony Announces A Final Fantasy XIV Series Is In The Works

Sony Pictures Television is working on a new live-action television series based on Final Fantasy XIV, with help from Hivemind and Square Enix.

The live-action television series will tell an original story set in the fantastic world of Eorzea, based on Final Fantasy XIV, the franchise’s blockbuster online role-playing game. Since it first debuted in 2013, the online title has continued to delight and amass millions of players around the world year over year and only further cemented Final Fantasy as one of the most storied and influential franchises in gaming history.

According to the press release, the television series will focus on the “struggle between magic and technology in a quest to bring peace to a land in conflict.” We don’t know much else at this point due to the early stages of development the series is in but hopefully, we learn more about what this project entails in the coming months.

“This show is about embracing and embodying all of the elements that have made the mythos such an endlessly captivating phenomenon, and it’s an immense honour to be bringing all of Eorzea’s iconic characters, settings, and concepts – including fan-favourites like Cid and, of course, the chocobos – to life for a television audience,” said Sony Pictures Television Co-President Chris Parnell.