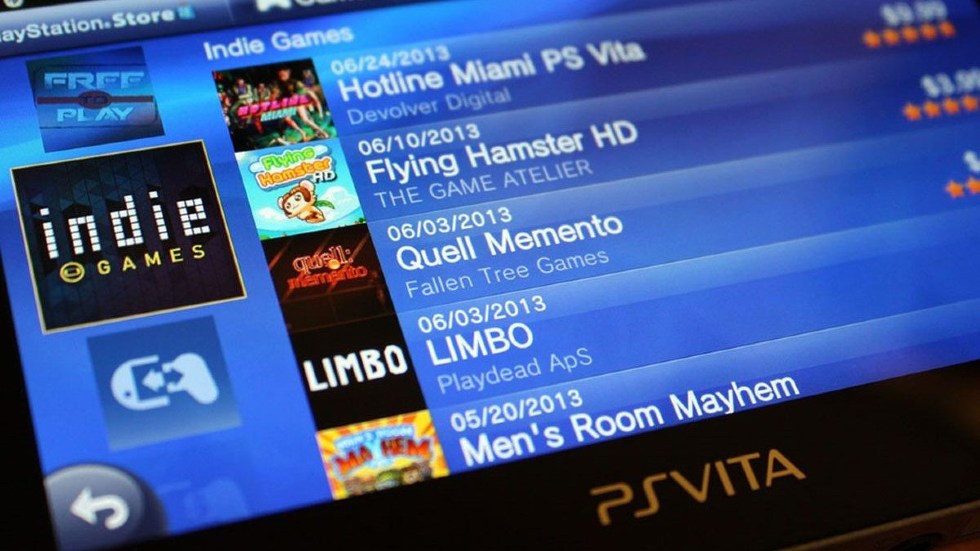 It’s been a rollercoaster few weeks for Sony and owners of a PlayStation 3 or PlayStation Vita. After rumours swirled the internet that Sony had plans to shutter the PS3 and PS Vita, and PSP stores, those rumblings did in fact, come to fruition.

Now after three weeks of uproar and fans rushing to purchase and download video games into their collection, Jim Ryan has announced the decision to forego closure for the PlayStation 3 and PlayStation Vita stores, with the PlayStation Portable being the only storefront to close as intended.

“Upon further reflection, however, it’s clear that we made the wrong decision here,” says Ryan. So today I’m happy to say that we will be keeping the PlayStation Store operational for PS3 and PS Vita devices. PSP commerce functionality will retire on July 2, 2021, as planned.”

While I’m not surprised to see the PSP commerce section close, it’s good to see that fans coming together like this works. It proves that the legacy of PlayStation is as important as its future and it is the consumers and the fans who have helped get the media giant to where they are today.

“When we initially came to the decision to end purchasing support for PS3 and PS Vita, it was born out of a number of factors, including commerce support challenges for older devices and the ability for us to focus more of our resources on newer devices where a majority of our gamers are playing on,” continues Ryan. “We see now that many of you are incredibly passionate about being able to continue purchasing classic games on PS3 and PS Vita for the foreseeable future, so I’m glad we were able to find a solution to continue operations.”

For now, you won’t have to rush out to purchase those games you may have missed and pay exorbitant fees to have them in your collection. Slow down, take a minute, and plan how you want to build your own legacy collection now that you have the time to do so. Meanwhile, I’m searching for a way to find Vita memory cards on the internet that won’t break the bank.