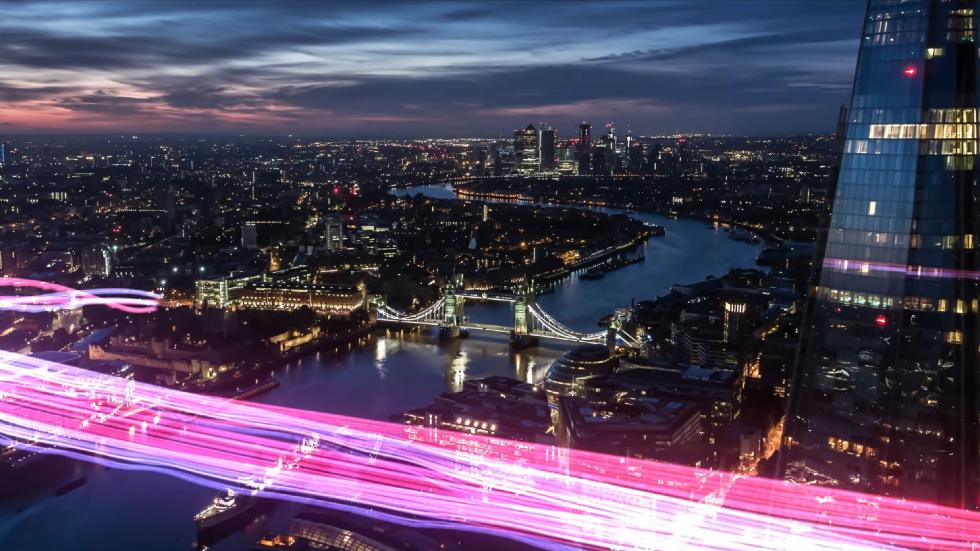 Earlier this week, Sony teased a new AI breakthrough that was in development alongside Polyphony Digital. Today, we’ve learned of GT Sophy, the new technology that will be coming to future games, beginning with Gran Turismo 7.

This technological breakthrough for Sony AI has been a challenge and has been in development since its inception in April 2020. For the last two years, the teams at Sony and Polyphony Digital have worked closely to develop Gran Turismo Sophy. Sophy learns through “novel deep reinforcement learning techniques to race at the highest level.”

Speaking to Wired, Takuma Miyazono said that “Video games have become an important sandbox for AI research in recent years, with computers mastering a growing array of titles. But Gran Turismo represents a significant new challenge for a machine.”

With Gran Turismo Sophy, artificial intelligence can take on the best players in the world. In theory, this could help with developing autonomous cars and could one day actively develop these vehicles.

Sony also notes that Sophy is unlike any other AI used to learn chess, shogi, Go and other AI breakthroughs such as AlphaStar and OpenAI Five for real-time, multiplayer strategy video games. Those AI focus on the tactics while Sophy deals with simulated physics as well.