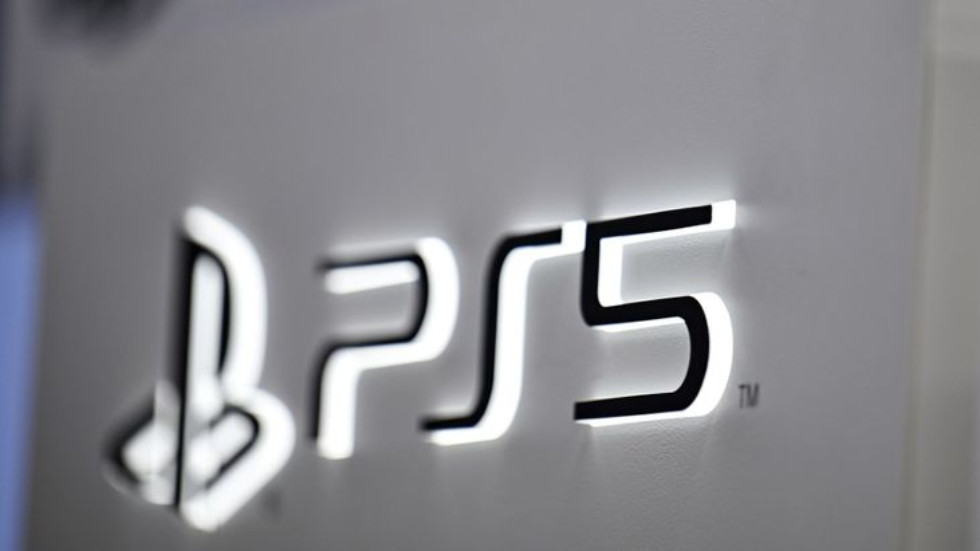 Sony Is Looking to Add its Own Xbox Game Pass Service

It looks like we’re moving away from console wars and moving toward subscription wars now more and more people are signing up for services. Per Bloomberg, Sony is looking to add its own version of the massively popular Game Pass service offered by competitor Xbox to its roster of services, people familiar with Sony’s plans tell Bloomberg.

The service is reportedly going under the code name Spartacus internally and will include classic and modern PlayStation games to subscribers for a monthly fee. From the sounds of things, the subscription service will come at tiered levels with cheaper and more expensive plans available to consumers.

The first tier offers something similar to the current PlayStation Plus model, while the second tier adds PS4/PS5 games and the third tier includes a range from PS1, PS2 PS3, PSP, game streaming, and extended demos.

Sony has been consistently outselling Microsoft’s console for years now, but Xbox’s subscription services have been taking off in recent years with over 18 million active subscribers as of 2021. By allowing users the choice between an entry-level subscription and a higher tiered subscription, players can access over 100 games, game streaming, and exclusive perks.

Documents viewed by Bloomberg indicated the service would launch in spring 2022 and will merge the existing services into the new service.

Personally, I’d love to be able to access the older catalogue of titles from Sony and stream them to my tablet. Xbox has embraced their legacy and it is time Sony does the same.