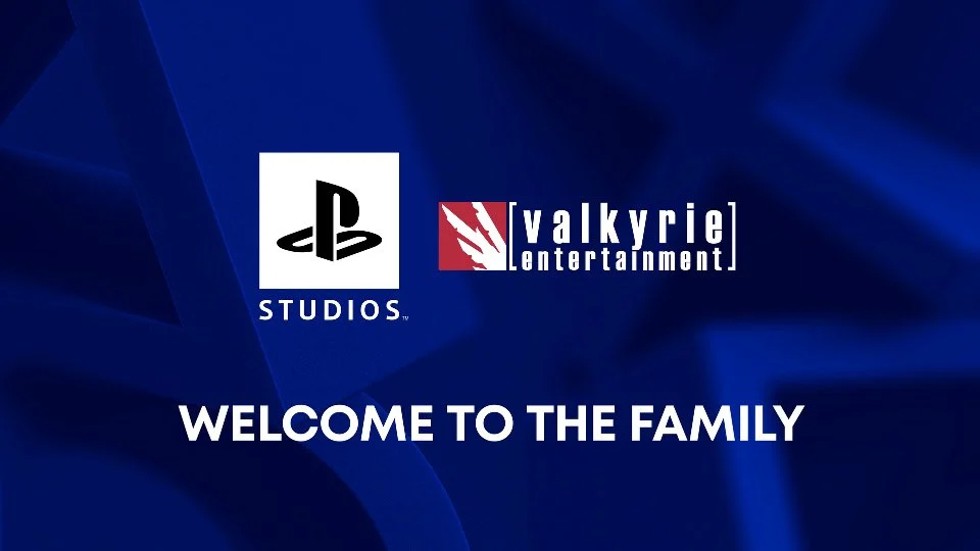 Now and then, the bigger fish in the pond need help. And when they do, they have to swim with the little creatures!

There’s perhaps no little creature that knows how to help the more prominent folks keep swimming like Seattle’s Valkyrie Entertainment.

Valkyrie Entertainment is a team player of sorts — an outsourcing studio that operates as a gun for hire. So it’s only fitting that their own game is GUNS UP! — a PlayStation and mobile base-race game with a cute and colourful military style.

This studio is no stranger to Sony and other big-name gaming companies. Just take a look at some of the titles they’ve assisted on in the past few years.

It would appear that by putting a ring on it, Sony will benefit from preferential and more expedient help for developing AAA titles. We already know that Valkyrie Entertainment has been key in assisting Sony Santa Monica with God of War Ragnarök after having assisted on the original series reboot.

Speaking to Business Wire, Hulset had this to say: “Valkyrie Entertainment is a highly adaptable and respected studio which has produced high-quality work on a range of platforms from console to PC; and a variety of styles from action to games-as-a-service titles. Valkyrie’s diverse capabilities will be welcomed by every team at PlayStation Studios as we continue to focus on delivering extraordinary gaming experiences.”