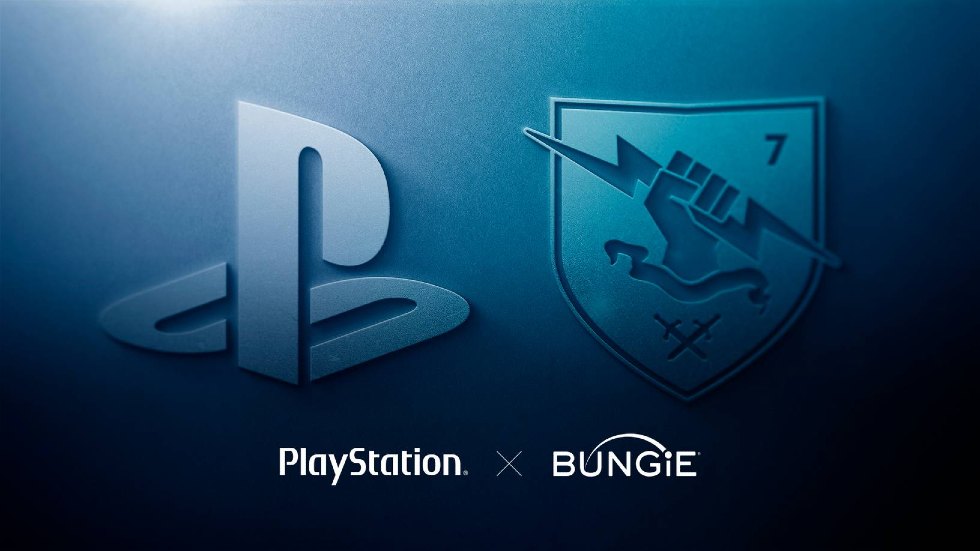 Sony Interactive Entertainment has announced it has acquired Bungie, the famed developer of Destiny and Halo, for $3.6 billion.

Per the PlayStation Blog, the studio will remain an independent subsidiary of Sony Interactive Entertainment, as well as a multi-platform studio and publisher.

“As such, we believe it makes sense for it to sit alongside the PlayStation Studios organization, and we are incredibly excited about the opportunities for synergies and collaboration between these two world-class groups,” says Jim Ryan. “I have spent a lot of time with Pete Parsons, Jason Jones, and the Bungie management team to develop the right relationships where they will be fully backed and supported by Sony Interactive Entertainment and enabled to do what they do best — build incredible worlds that captivate millions of people.”

Pete Parsons of Bungie spoke about the acquisition and what it means for his studio in a separate blog post.

“We believe games have limitless potential, and that to do anything worthwhile in entertainment, we must bet big on our vision, on our studio, and on our incredible team of trusted creators who build unforgettable worlds that truly matter to people.

In Sony, we have found a partner who unconditionally supports us in all we are and who wants to accelerate our vision to create generation-spanning entertainment, all while preserving the creative independence that beats in Bungie’s heart. Like us, Sony believes that game worlds are only the beginning of what our IPs can become. Together, we share a dream of creating and fostering iconic franchises that unite friends around the world, families across generations, and fans across multiple platforms and entertainment mediums.”

Parsons goes on to say the studio will “remain in charge of our destiny.” The studio will continue to exist as it is and publish independently. SIE’s support will mean plans can now accelerate faster than what was previously planned and can now hire new talent for projects Bungie has in development.

Destiny 2 will remain as it is now, multiplatform and with continued support.