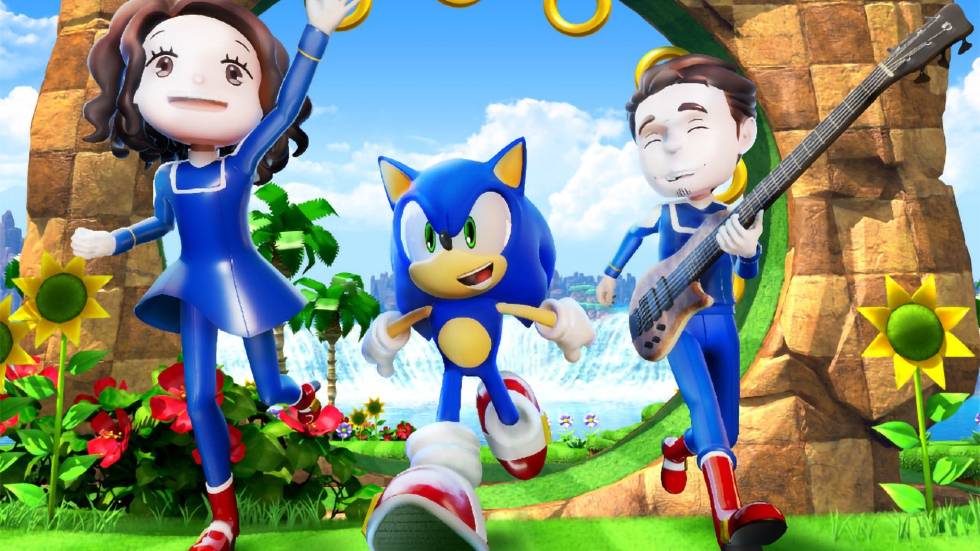 Masato Nakamura served as the original composer on Sonic the Hedgehog 1 and 2. His work is timeless and to this day, is instantly recognizable to fans of the series. Did you know that in addition to composing, Nakamura is also a co-founder of a J-Pop band called Dreams Come True?

You can check the video out above or head on over to Spotify, which includes two versions – one that’s slower like the video, or one that sounds closer to the version from Sonic the Hedgehog.

Yuji Naka, the creator of Balan’s Wonderworld and previous head of Sonic Team, took to Twitter to speak about the lyrical cover.

🦔When you look at the PV, there are various SONIC-like effects
Boy clothes are bluish
Boy shoes are reddish
Boy looks at watch
Boy drops coins and scatters them
A blue afterimage appears when a boy runs
Finally, the boy turns the Dreams Come True platehttps://t.co/QGdL03nvOF

So, what do you think? Is it good or bad and would you want to see more themes updated with lyrics?