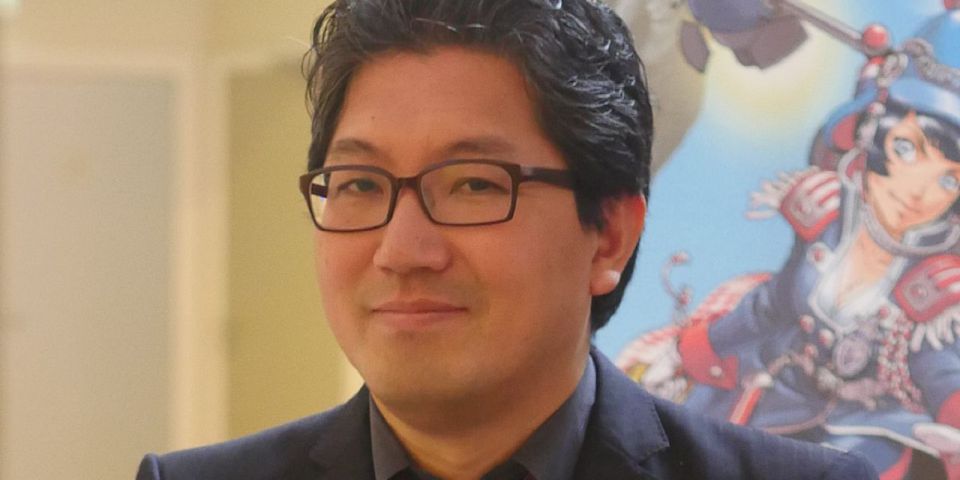 Taking to Twitter, one of the former heads of Sonic Team, Yuji Naka, has revealed he is now working at Square Enix. He will continue to make games just as he did at Sega, developing new titles for the Japanese gaming giant.

Just a quick note to let you know, I joined SQUARE ENIX in January.
I’m joining game development as before, and strive to develop games at SQUARE ENIX.
I aim to develop an enjoyable game, please look forward to it.

Naka working on games like Phantasy Star Online, Nights into Dreams, and of course, Sonic the Hedgehog. Working with Hirokazu Yasuhara and Naoto Ohshima, the three developers helped create the iconic character for Sega.

He eventually left Sega in 2006, forming his own studio, Prope, and they released a title for the Wii. Since then, there’s not been much from Prope. For now, let’s see what he will work on with Square Enix.