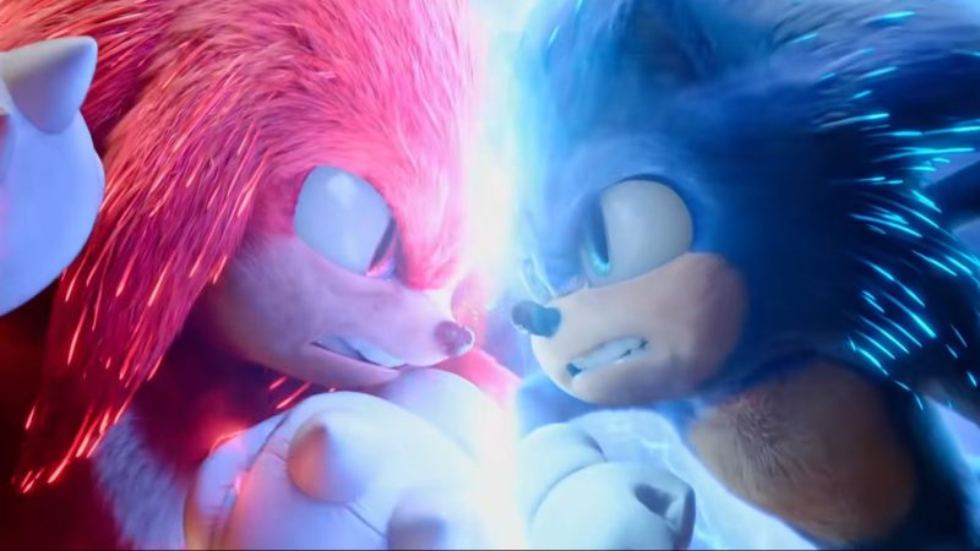 If you needed proof that Paramount Pictures’ Sonic the Hedgehog 2 is doing well, Sega has revealed the newest film has earned a total of $331.64 million in global box office sales, beating out Sonic the Hedgehog’s $319.71 million record.

Highest grossing video game movie OF ALL TIME?!?! Thanks to all the fans who went to watch #SonicMovie2 in theatres. 💙 pic.twitter.com/AH5Oo66qBv

The first Sonic the Hedgehog launched just as the Covid-19 pandemic hit the world leaving the movie’s fate up in the air, unable to take full benefit of the box office at the time. It’s the last film I saw until returning to see Spider-Man: No Way Home in December before reverting back into lockdown.

Since launching on April 8 in North America and March 31 internationally, the film’s first three days hit an impressive $72.1 million in the U.S beating out the previous film’s $58.01 million in three-day sales.

As it stands, Sonic the Hedgehog 2 has hit $162.74 million at the US box office while topping $168.9 million internationally. The film has debuted at number 1 in 47 global markets and will launch this August in Japan.