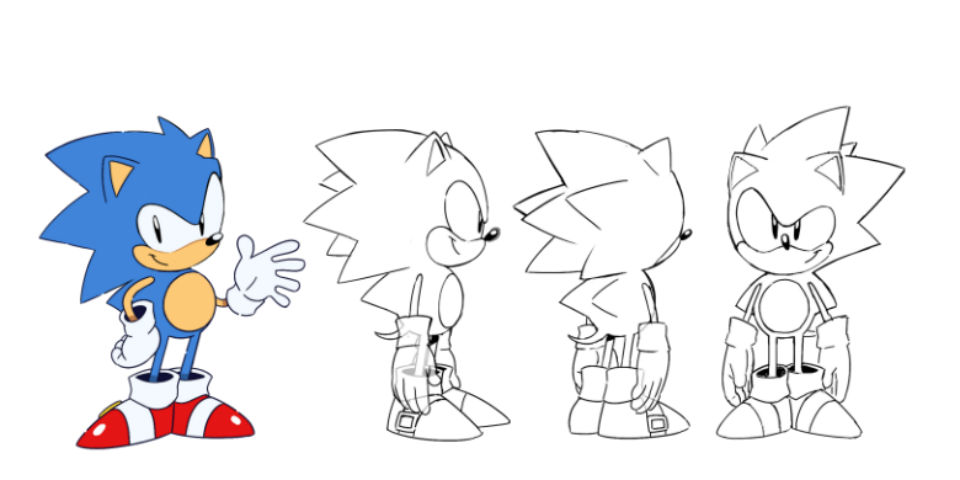 SEGA was in attendance at SXSW last week and while there they held a panel about everyone’s favorite blue blur, Sonic. During the panel, SEGA unveiled Sonic Mania Plus, a definitive retail version of the original digital-only release. The definitive version will come with new playable characters, Mighty the Armadillo and Ray the Flying Squirrel, and the encore mode which adds a new look to familiar locations, all in a slick collectible packaging. The retail version will also include some awesome physical treats such as a 32-page collectors artbook, a reversible SEGA Genesis cover, and holographic packaging. 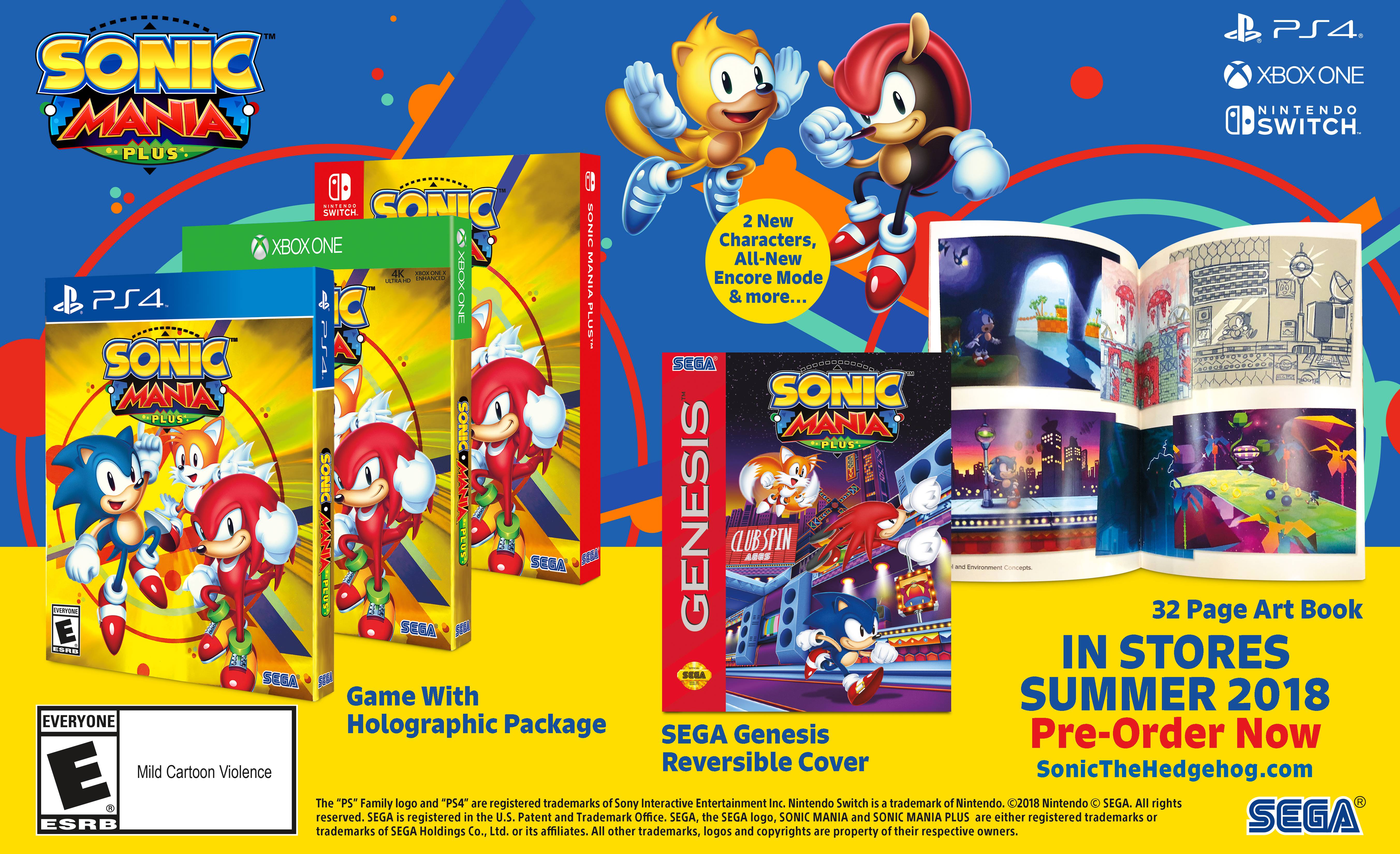 But that’s not all that was announced. SEGA also announced a brand new 2-D animated series called Sonic Mania Adventures. This new show features story elements adopted from the Sonic Mania universe. Fans can look forward to the first episode as it’ll be uploaded within the next month on the Sonic The Hedgehog YouTube channel. Animator Tyson Hesse will be animating the show. Tyson also animated the opening cinematic for the Sonic Mania game. 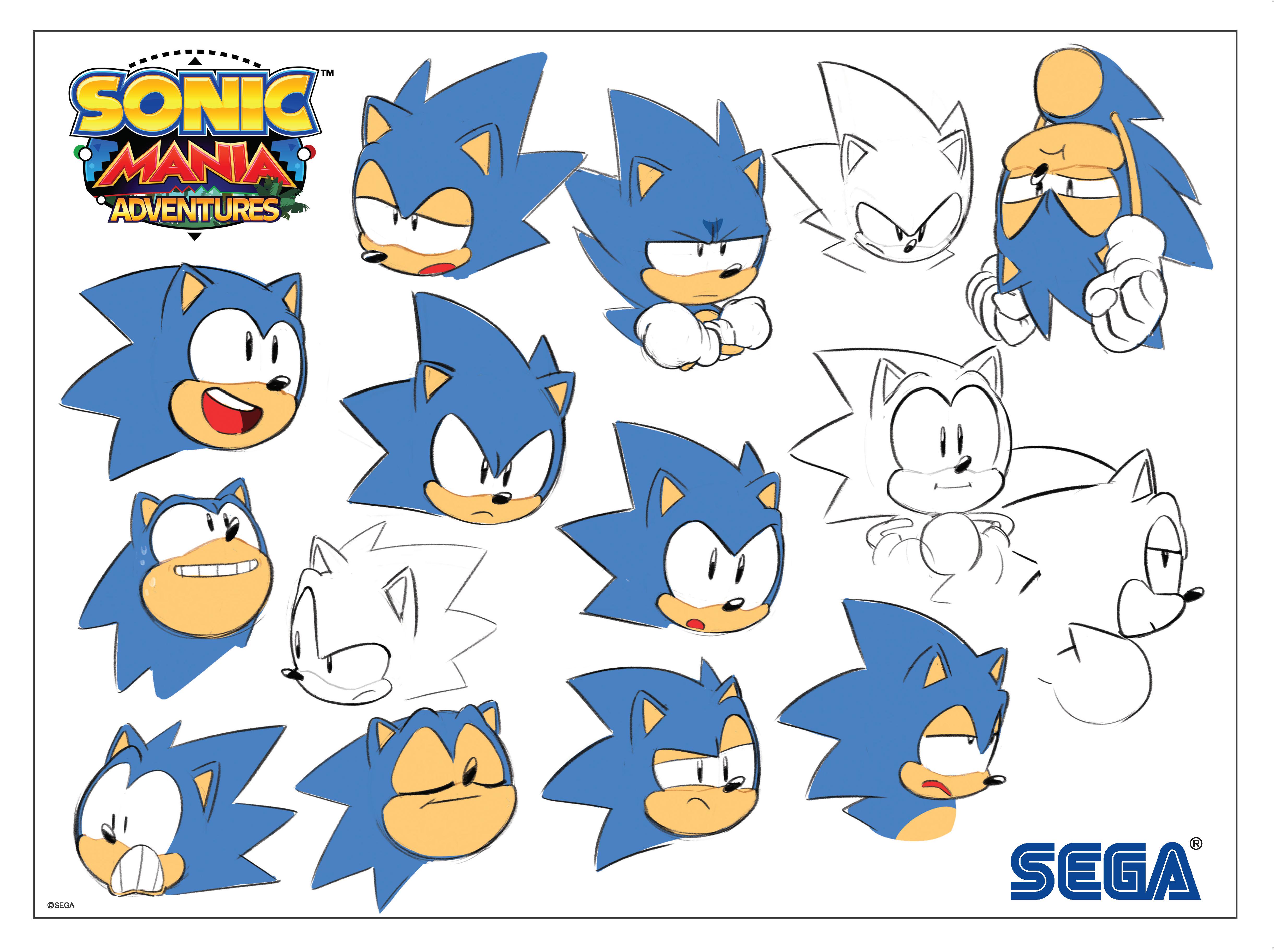 Comic fans will not be disappointed as we also got a first look at the Sonic The Hedgehog comic published by IDW. The highly anticipated series will launch its first issue on April 4th and will also have art done by Tyson Hesse. All four issues of the series are available for preorder one the SEGA Shop right now. Fans can purchase an exclusive bundle that includes #1-#4, an exclusive variant of #4 and an awesome mystery tee for only $40. The bundle will only be available in the US. 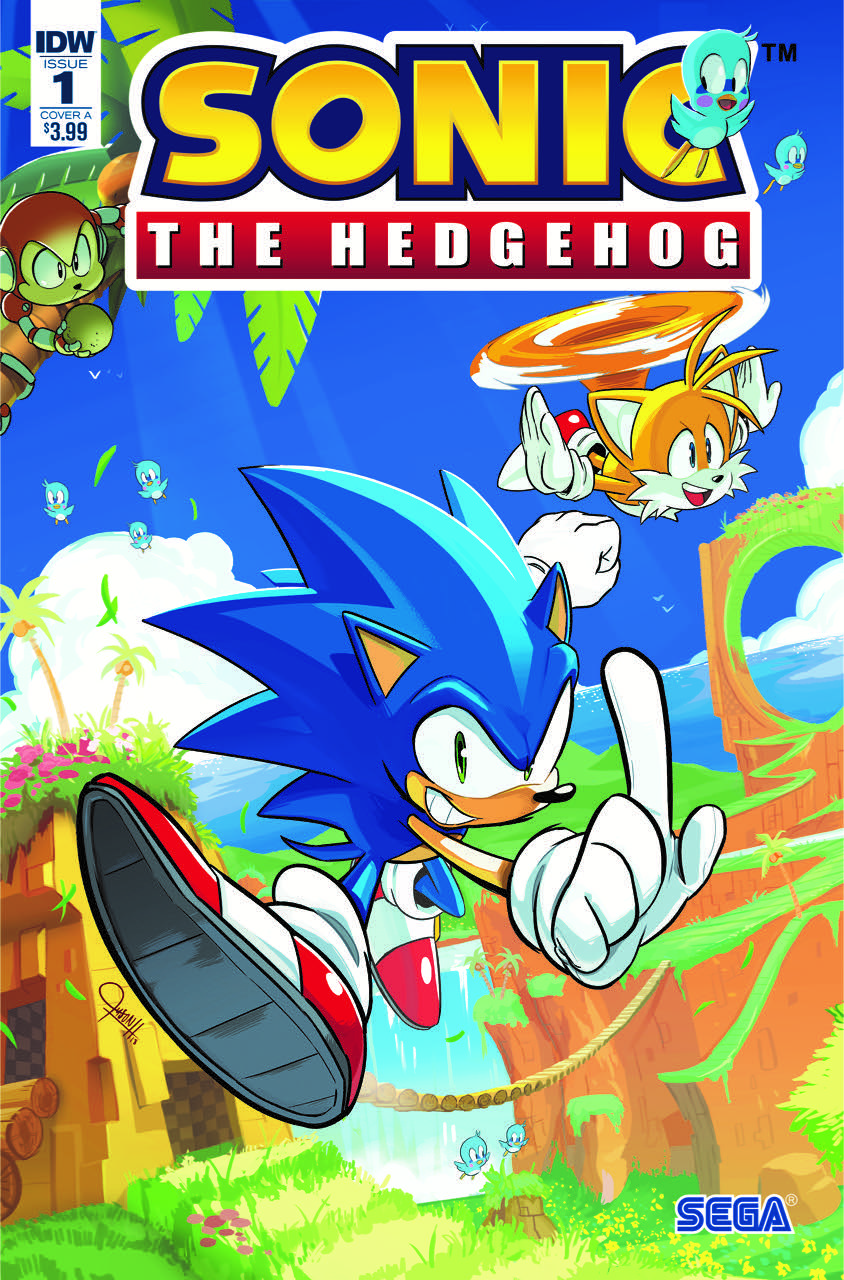 Finally, to close out the panel, attendees were teased with a video that hints at a new Sonic game project that is in the works. This video can be viewed above.