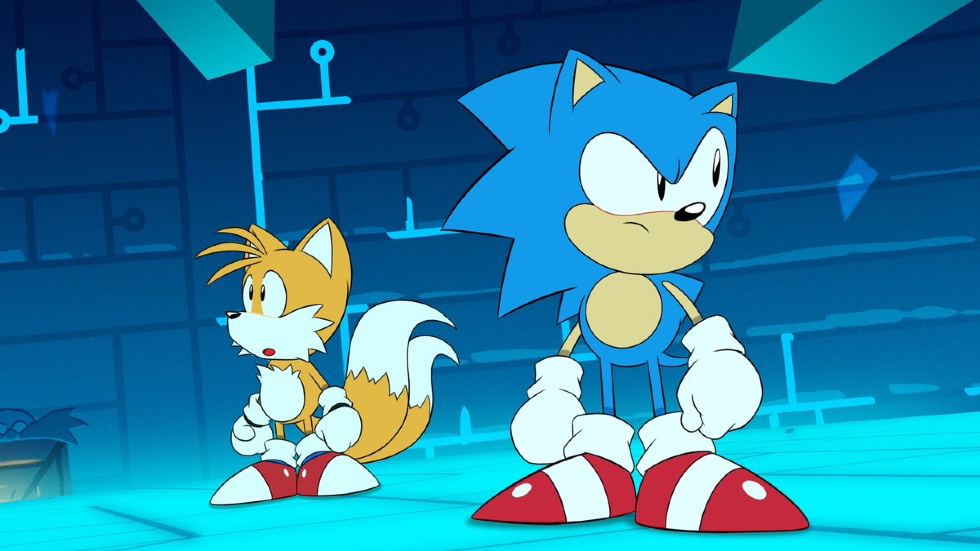 Two wonderful video games are free right now on the Epic Games Store and all you need to do is get on the app redeem them to add them to your library!

Both Sonic Mania and Horizon Chase Turbo will be free until July 1, 2021, so you have time but not much before both titles are swapped out for something else. I wouldn’t sleep on Sonic Mania though as it’s one of the best Sonic games in years and really makes the series relevant again thanks to the work of the developers and understand why people love the series.

Fans of 2D platformers won’t be disappointed and in my original review, I mentioned how important the game was for fans, and how it was easily one of the best Sonic games in almost 25 years. I stick by that even today, so go try it out for yourself.

The other game, Horizon Chase Turbo, I haven’t had any time with just yet but it looks to be pretty much what you expect of it. It’s clearly inspired by similar games you’d find in the late 1980s and early 1990s and will scratch that Outrun itch you never knew you had.

You can play with friends or people online and race through World Tour, or complete a Tournament or see how long you can endure in Endurance runs.

The next free game on the Epic Store roster is The Spectrum Retreat, which will be available from July 1–8, 2021.