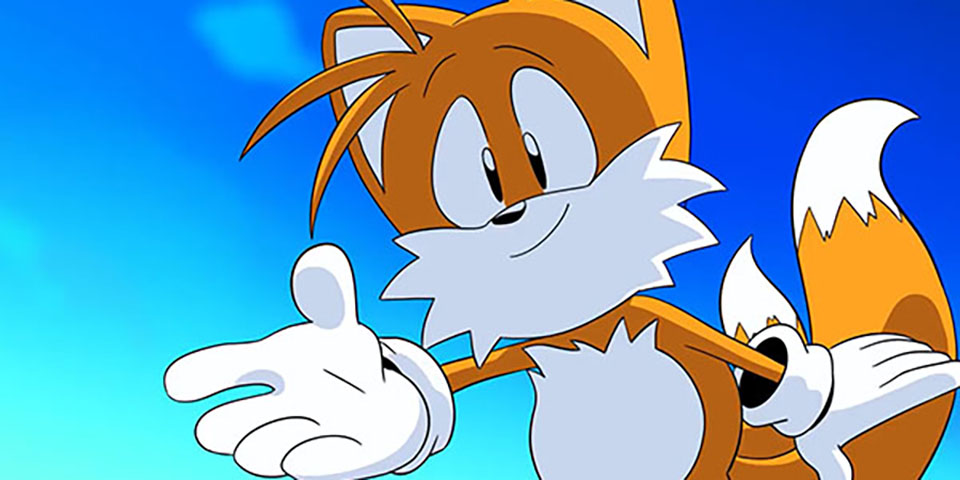 To celebrate the release of this summer’s definitive edition of Sonic Mania, Sega has been releasing these neat videos featuring the cast of the game. The first episode was a hilarious encounter between Eggman and Sonic, which can be seen here, and the second features Tails!

Miles “Tails” Prower, at your service! When Sonic shows up to let Tails know about Dr. Eggman’s newest plot, a tremor rocks the beach. As some mysteries are solved and new ones begin, Sonic will learn that to succeed, sometimes all you need is a helping hand.

The animated shorts features story elements from Sonic Mania, so you’ll see some familiar notes when watching the video, which was written by Tyson Hesse, who created the opening for Sonic Mania (a favourite of mine!) so be sure to check the second of five planned installments.