Kicking off a short week for many,  Sega has announced Sonic Frontiers is getting a Monster Hunter crossover that will bring themed items to Sonic’s next adventure in November. The event will begin on November 15 and include some familiar things from Capcom’s wildly popular series.

#MonsterHunter is dashing into #SonicFrontiers! 💨

Following launch on Nov. 8, download the free Collaboration Pack on Nov. 14 to get some stylish in-game Monster Hunter equipment and play a fun mini-game!

Enjoy this artwork cooked up by the Monster Hunter series dev team! pic.twitter.com/BiAoh0KK9a 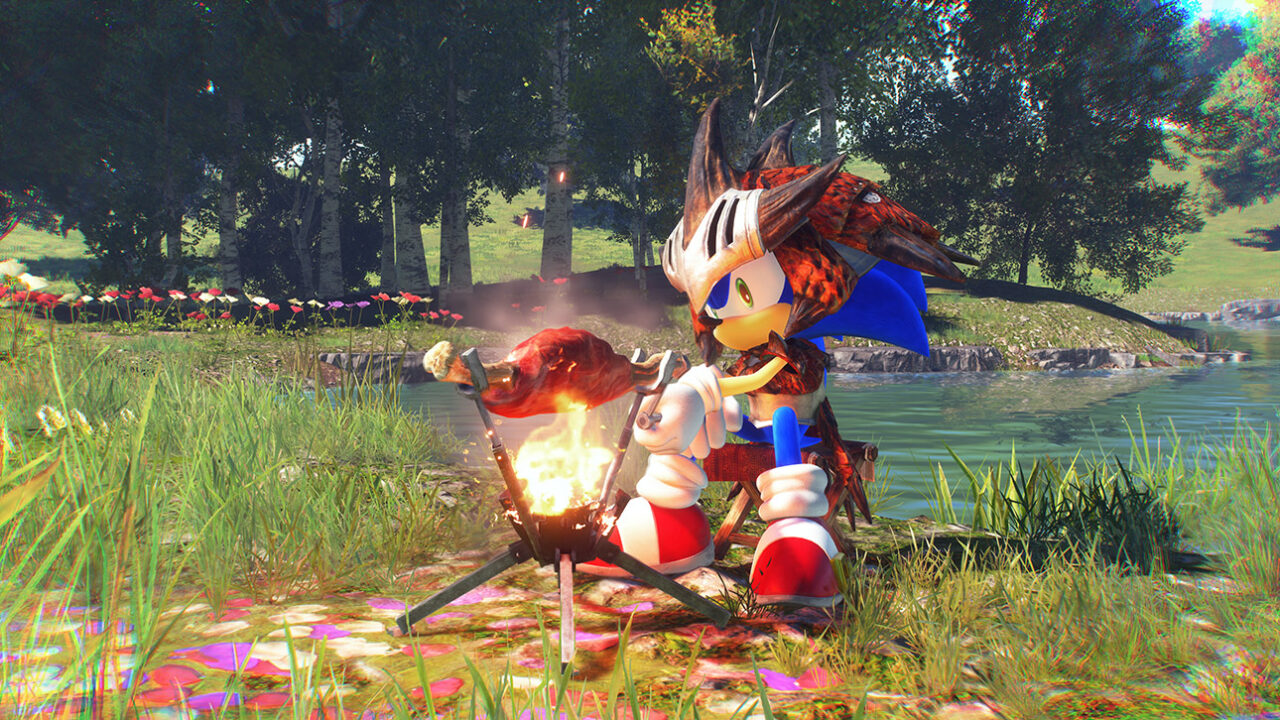 I don’t know precisely how the minigame will be introduced since there is nothing like it Sonic Frontiers but I’ve always enjoyed brands crossing over in unexpected ways. I never in my life expected to see Sonic wear armour from Monster Hunter but here we are. 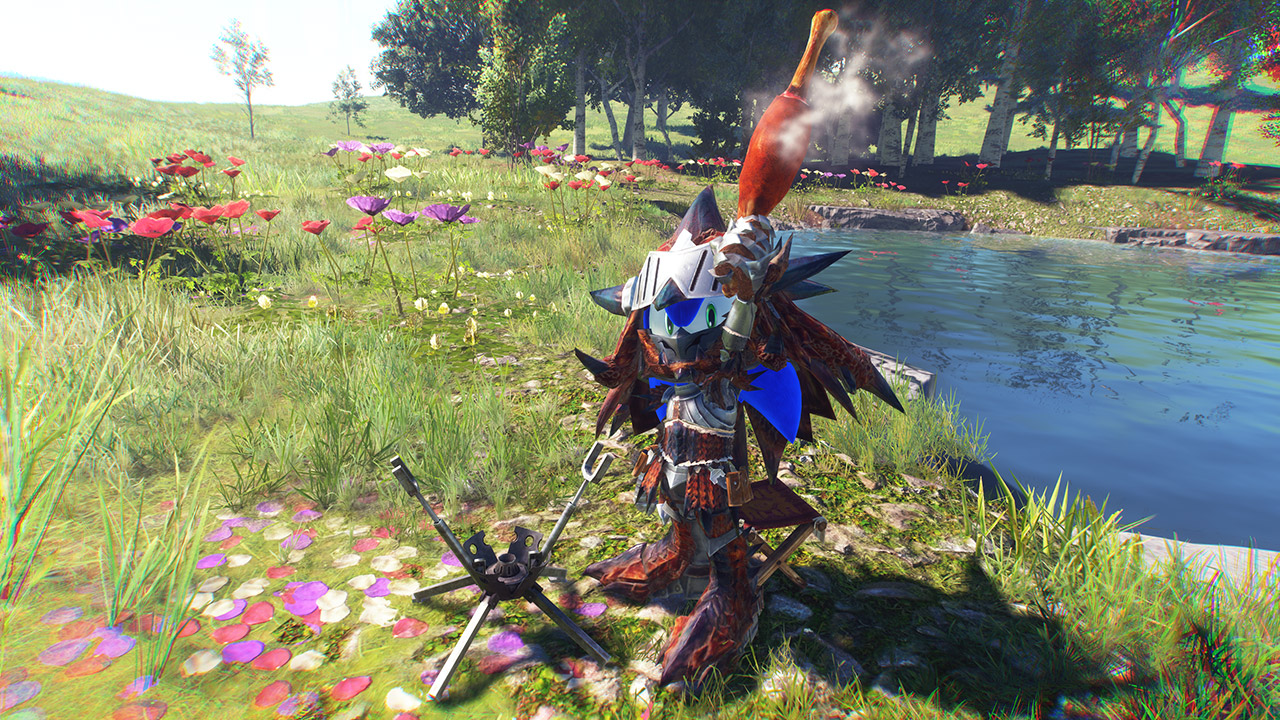 The Monster Hunter Collaboration Pack DLC for Sonic Frontiers will be available on November 14.