While Sonic the Hedgehog may not have won at The Game Awards last week, his latest game Sonic Frontiers has been received well by the gaming industry.

Sega has posted sales figures for Sonic Frontiers tonight with the latest tally posted at over 2.5 million copies worldwide. The NPD Group also mentions Sonic Frontiers debuted as the #4 top-selling video game of November 2023, a sales figure that isn’t bad by any means given that the only games to beat it were Call of Duty: Modern Warfare II, God of War Ragnarök, and Pokémon Scarlet and Violet.

Compared to Sonic Forces, a title which didn’t debut in the Top 20 in November 2017, Frontiers is on track to be a major player for Sega and Sonic into next year.

It also helps that Sonic the Hedgehog 2 performed well at the box officer this year and was received well by critics and moviegoers alike, jostling up buzz for the characters. 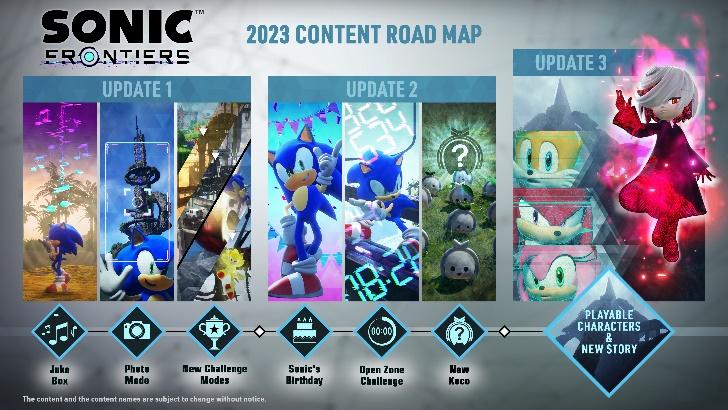 Sega will also be adding free DLC that will include new elements, playable characters, modes and costumes into next year, with the first piece of DLC adding Sonic’s Holiday Cheer Customer on December 21. 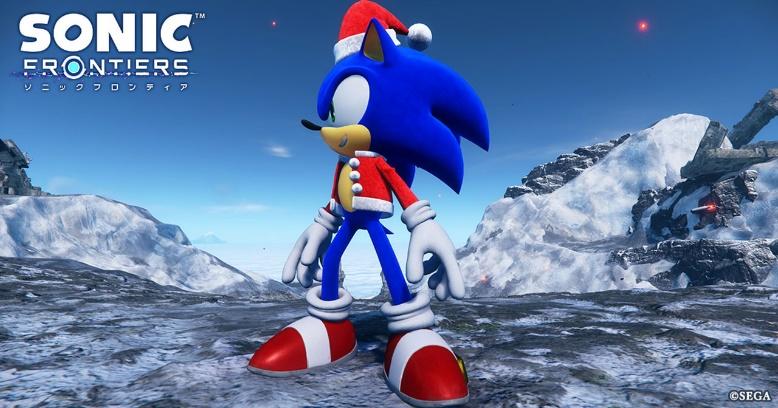 In related news, Netflix’s Sonic Prime will launch on December 15 and include 24 episodes for its first season.