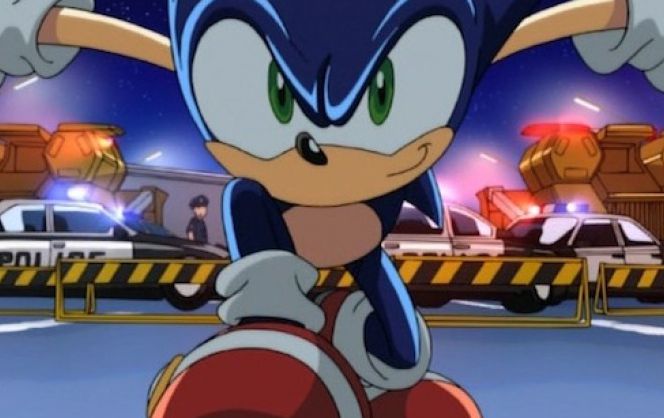 A new video has been released featuring new music for upcoming game Sonic Force from Sega, which features Metal Sonic, an enemy created by Eggman that has been a thorn in our heroes side for a long time.

This isn’t the only exciting news today though, as we also got a new gameplay featurette called Tag! In Tag stages, Modern Sonic and the custom Hero Character team up to utilize Sonic’s boost abilities and homing attack along with the Hero Character’s Wispon abilities and grappling hook action to defeat the enemies. The video also reveals a new Wispon, the Cube Wispon, which allows the Hero Character to freeze enemies in block-like prisons and ultimately pulverize them into oblivion.