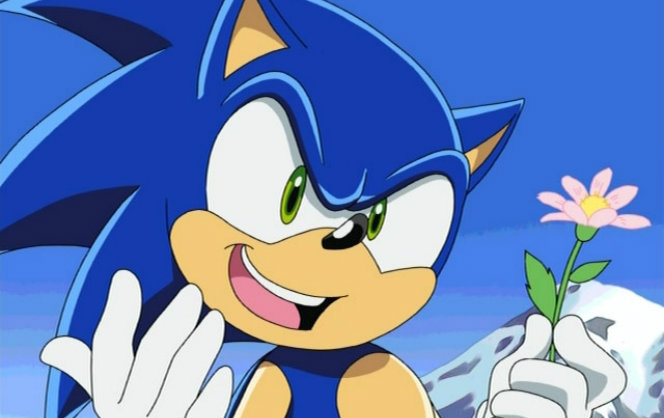 Sonic Forces launches tomorrow, and soon everyone will be able to play with Sonic and friends as their own avatar and fight back against Eggman who somehow always wants to take over the world. Mixing both classic and modern Sonic, your chance to fight alongside the blue blur is here. Will you join his forces? The trailer isn’t long but does paint a picture of what is going on in Sonic Forces. There’s also a look at what the character creation features and you even get to see familiar faces from the series.

Eggman has taken over 99% of the planet. Join Sonic and friends as they mount a rebellion to take back their world against some of Sonic’s fiercest villains, and a mysterious new villain with an equally confounding power–Infinite