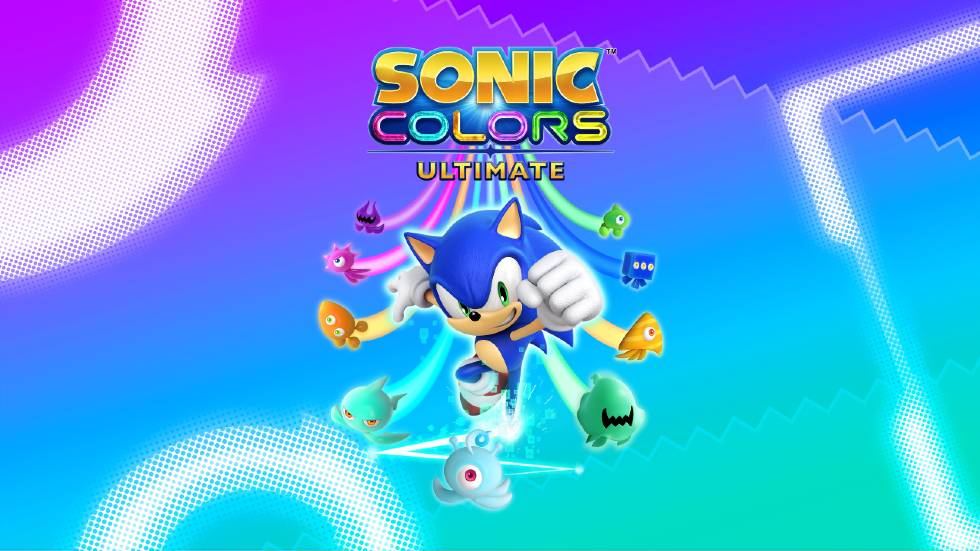 Sonic Colors: Ultimate is one of the better 3D Sonic games from the last few decades. Sega is doing the right thing by remastering and turning this from a good game into a great game. It’s also the best game to celebrate the blue blur’s 30th anniversary as it’s always been a console exclusive stuck on old hardware.

Sega’s putting quite a bit of detail into the remastering with 4K visuals and 60 frames per second giving you a sharp and crisp visual experience. Not only that but Sega has added a Rival Rush Mode where you’ll face off against Metal Sonic is a series of levels to unlock rewards. There are also Parts Tokens to be earned and used to customize your character, unlocking unique boosts, auras, shoes and gloves for Sonic.

Furthermore, the new Wisp power – Jade Ghost allows Sonic to pass through solid objects and access hidden areas through levels. And if you’re looking to customize the controls, then you can do that to suit your playstyle and use Tails saves to instantly pick up where you left off in a level.