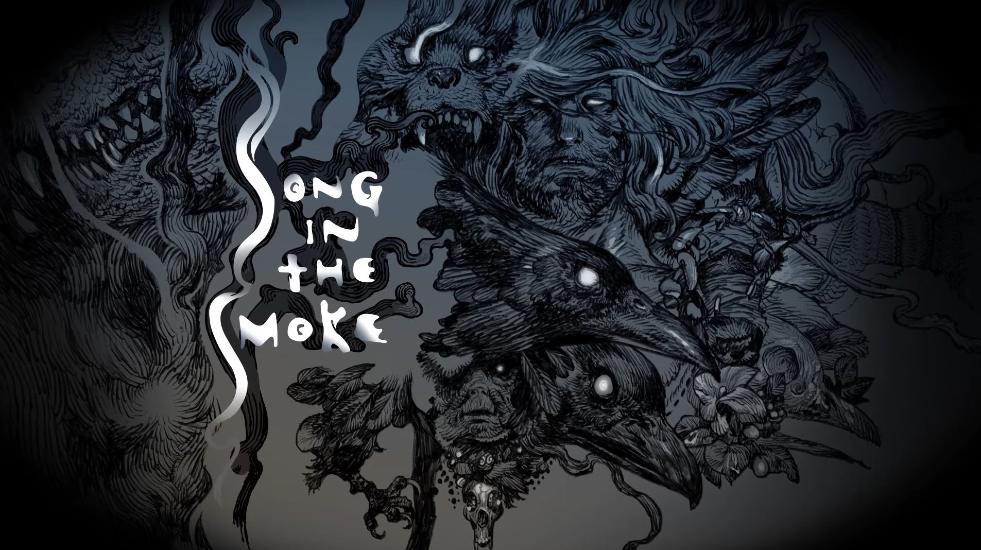 Song in the Smoke Coming to PlayStation VR

Song in the Smoke is a survival game that is set in a beautiful but deadly world, and it is a place where players will find themselves tested, where survival is not guaranteed.

The world you’ll explore in Song in the Smoke is prehistoric and because we don’t know what is out there, the strange beasts you’ll encounter are deadlier than ever. You’ll craft, forage, hunt, and survive in this new world. The developers mention you’ll travel through lush forests, ancient valleys, and frozen peaks.

Speaking on the PlayStation Blog, Rich McCormick gives some examples of scenarios you’ll face when the game goes live later in 2021. “I could craft a stronger weapon. I have a tree branch and could take my knife to it, carve it down into the perfect shape for a new bow, before stringing it with sinew that I dried yesterday,” says McCormick, “Or should I break the wood, snapping it in two with a motion of my hands, before burning it for vital warmth, hoping that the flames last all night and keep whatever is stalking me at bay.”

You could also decide to hunt whatever it is that might be stalking you from the dark. By tracking its scent, you can follow the beast’s footprints while sharpening your sense from the long grass, then using your bow to kill your prey. McCormick goes on to mention you’ll use the Aim controllers to eat, carve wood with your knife, pour tonics into containers and the idea is to use the controllers to make you feel like you’re in these survival situations.