Snoop Dogg Rapping About WWE2K18 Is Everything 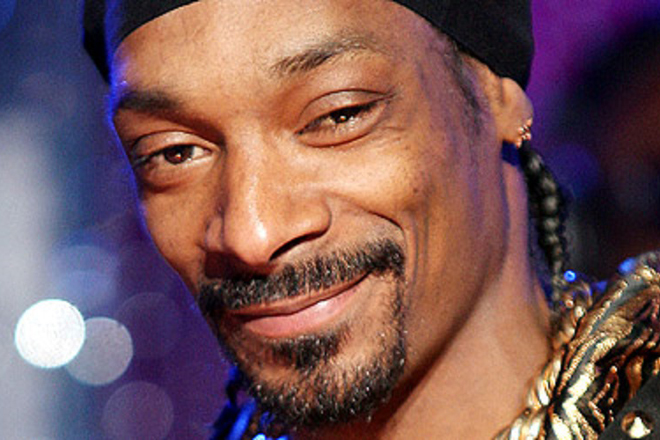 I’m not the biggest WWE fan anymore, it’s been years, to be honest. It was right around the time The Rock and Stone Cold were leaving, John Cena was decimated by Kurt Angle in his first match if I remember correctly.

I know my parents still tune in, they love the drama, the matches, the storylines! I heard the No Mercy PPV last night was unreal, matching Wrestlemania in terms of matches.

This new promotion features Snoop Dogg rapping about WWE2K18 and the roster that will launch with the game, it’s pretty great, and it’s much better than I thought it would be.

While WWE2K18 isn’t out until October 17, this video should whet your appetite until then.

The Studio Behind Anime Your Name Created This Commercial For Canada