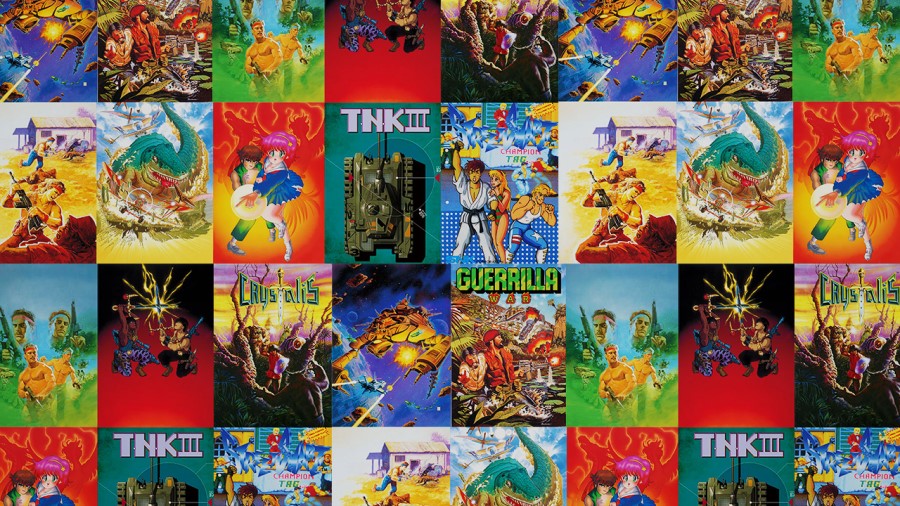 SNK 40th Anniversary Collection will no longer be an exclusive on the Nintendo Switch as it will be arriving on PS4 on March 19. The classic gaming experience will be brought home where players will be able to experience their childhood, or have a look at the titles that defined an early gaming community. The collection will include over twenty games such as Athena, Ikari Warriors, and Crystalis. Have a look at the retro-style trailer below to see some of the games in action.