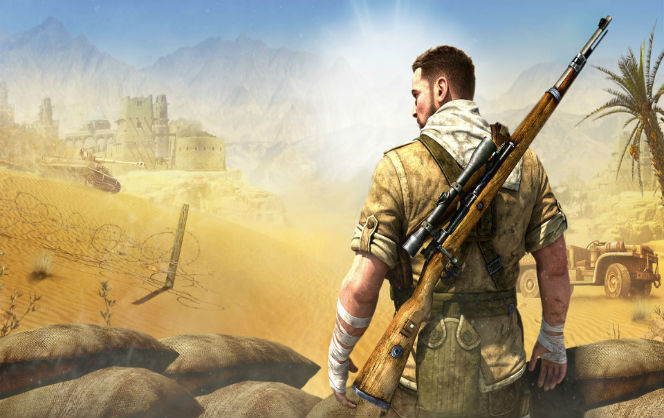 Definitive World War 2 shooter Sniper Elite 4 will be released this year for PC and consoles.

Set immediately after the end of Sniper Elite 3 in 1943, the game follows Karl Fairburne, an elite marksman who is working alongside the Italian Resistance to free the country from the fascists controlling it. If the mission fails then “there will be no Operation Overlord, no D-Day landings, and no Victory in Europe.”

Sniper Elite 4 will run in native 1080p and will be the first game of the series to be released without the restraints of previous gen consoles holding it back.

Rebellion has confirmed that some maps in Sniper Elite 4 are “many times the size” of the maps from Sniper Elite 3. Locations in the new game include “colossal” Nazi structures, Mediterranean coastal towns, forests, and mountain monasteries inspired by Monte Cristo.

A teaser trailer was released along with the announcement:

Sniper Elite 4 will release on the Playstation 4 and Xbox One as well as PC later this year.