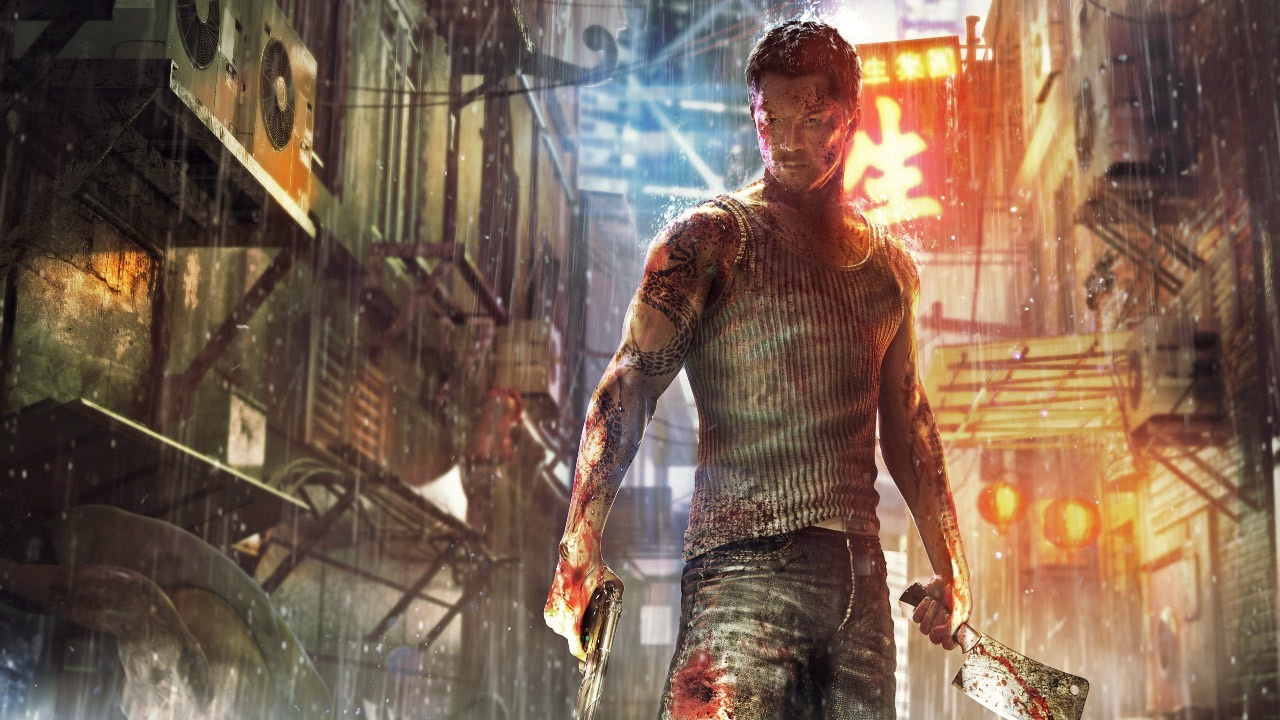 A movie based on the IP from now defunct studio United Front Games and Square Enix is in development. Donnie Yen, who most recently starred in last year’s Rogue One: A Star Wars Story is attached to star as Wei Shen, the protagonist from the game with the same name.

Sleeping Dogs launched in the summer of 2012 and was a success for the studio and left a lot of people talking about it. United Front even had a sequel in development called Triad Wars, a spin-off that was canceled in 2015.

Playing as Wei Shen, an undercover Hong Kong policeman who has made his way into the ranks of the criminal underworld must take out an organization from within – all without being discovered to be a cop.

A remaster was released on the Xbox One and PlayStation 4 in 2014.