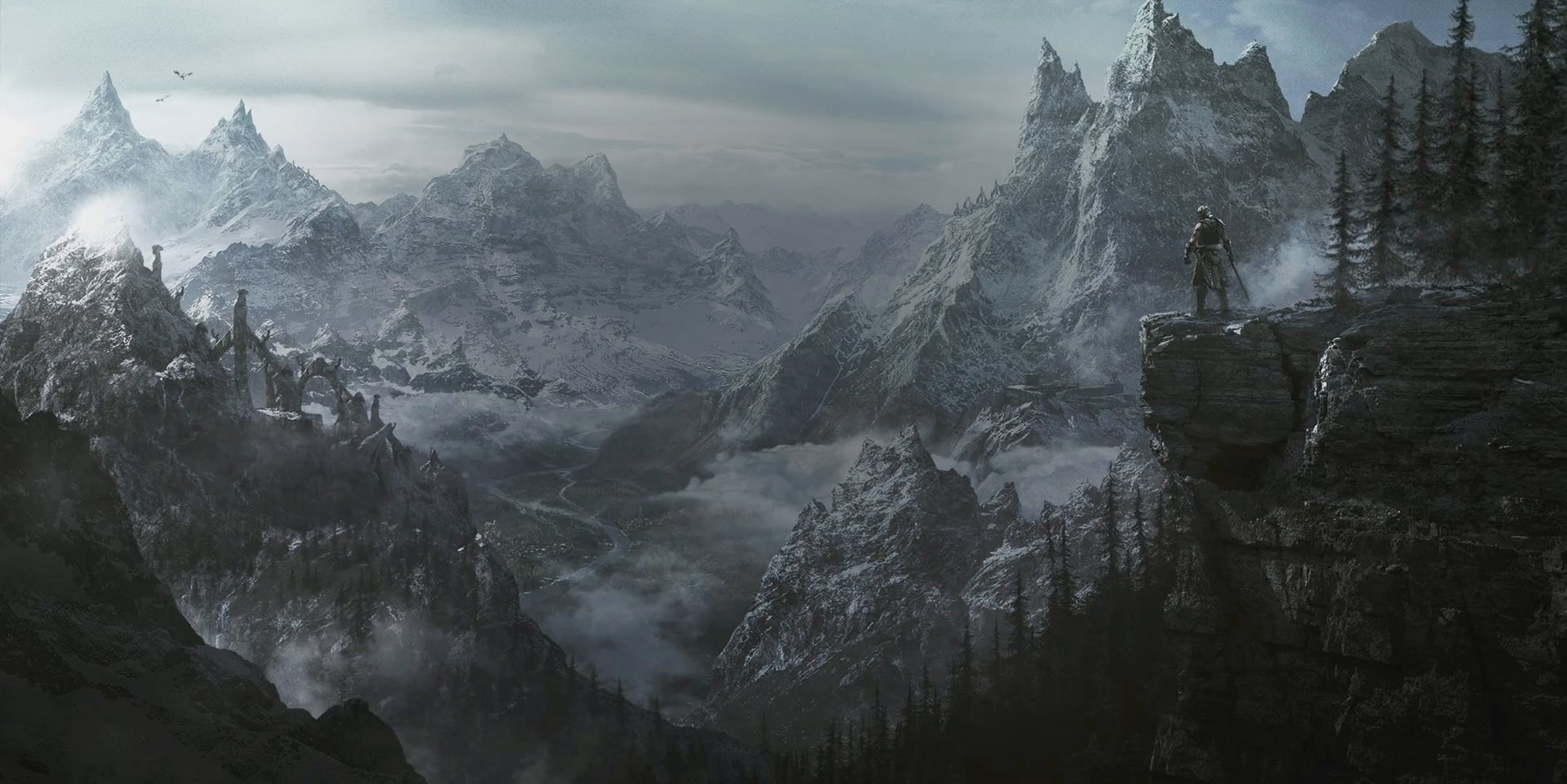 The man who helped bring numerous Bethesda worlds to life, including Morrowind, Oblivion, and Skyrim, has yet to join The Elder Scrolls VI in any capacity. As someone who spent hundreds of hours listening to this man’s wonderful and inspiring music, I’m not worried just yet. The project is still so early into production that the man likely isn’t needed just yet.

Reports from VG247 reveal that Soule posted on his Facebook page. On there, the composer stated he is “currently not involved with TES VI.” This news comes as many fans were asking him about the upcoming project.

On his page he says:

“As so many of my fans have asked… While I’ve not said much about this out of courtesy to Bethesda,” Soule mentioned, “I would never turn my back on TES, and I believe that my involvement would hinge on a creative decision on their part and where they want to take the franchise. To confirm, I am currently not involved with TES VI.”

His page is active as Soule posts some of his pieces and interacts with his fan base. If anything, we would hear about the news from him first. However, with this in mind, Soule has also had issues with Bethesda in the past. In 2016, Bethesda announced a live concert to celebrate Skyrim Special Edition, however, Soule was not involved in any capacity and advised concert-goers to be wary as his original compositions were not used, instead of many were performed by ear and left his music full of errors.