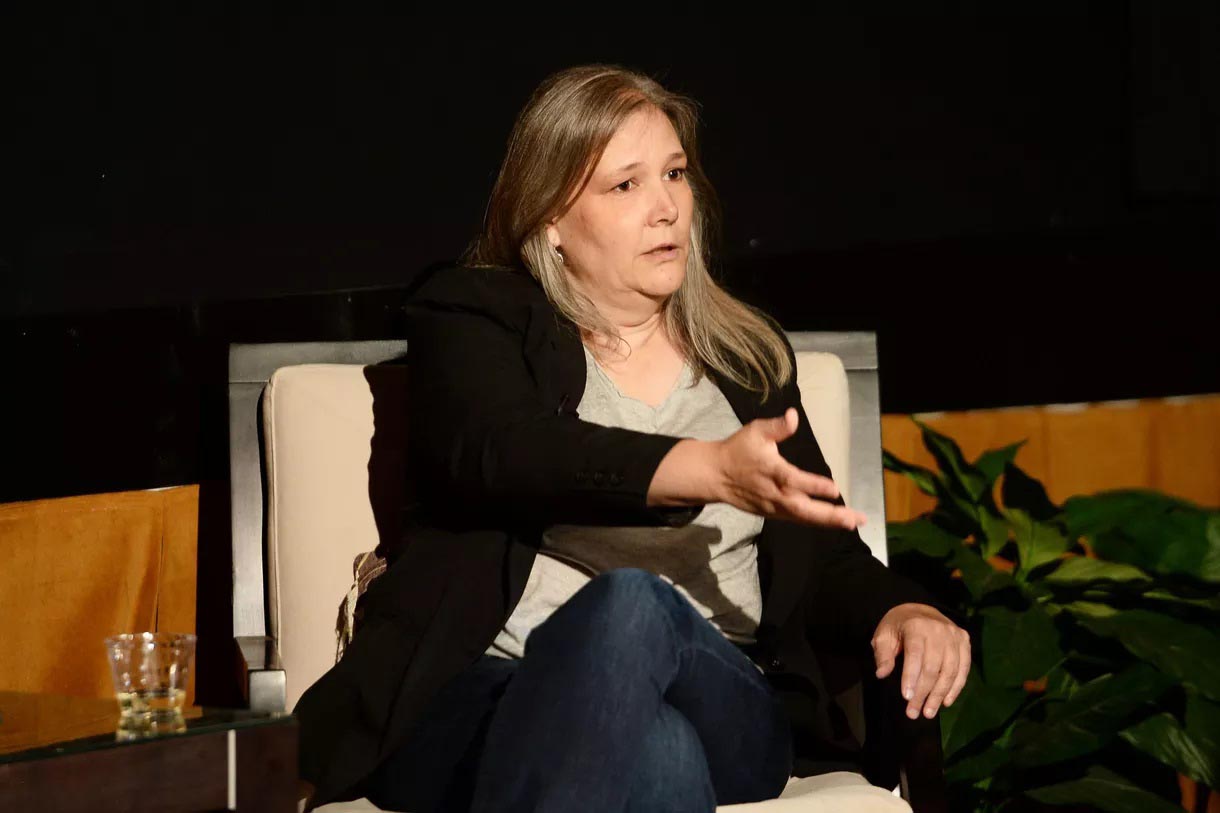 Skydance Media has hired Amy Hennig, co-creator of the Uncharted series to lead a new game studio. Henning will be joined Julian Bleak, formerly of EA as they build a new studio in San Francisco.

Their goal is to reach gamers and non-gamers on emerging streaming platforms by creating story-focused experiences. The pair will do this by creating active, lean-in that puts the audience in the driver’s seat.

“The interactive media landscape is continually changing and Amy and Julian are creative and visionary leaders of this evolution,” said David  Ellison, CEO Skydance Media. “Together, we will create within this new sphere the same type     of event-level entertainment experiences that Skydance is known for in features and television.”

Previously Hennig was at EA working on an untitled Star Wars game which was unfortunately cancelled. This lead to her departure last year before settling into her current home at Skydance Media.

“I’ve been in the game industry for 30 years now,” Hennig says, “I’ve seen so many different evolution and revolutions of creative content. And fundamentally, I came to it as a storyteller. I was potentially a filmmaker. When I was going to school, I wanted to be a writer. And so I found my creative home in games.”