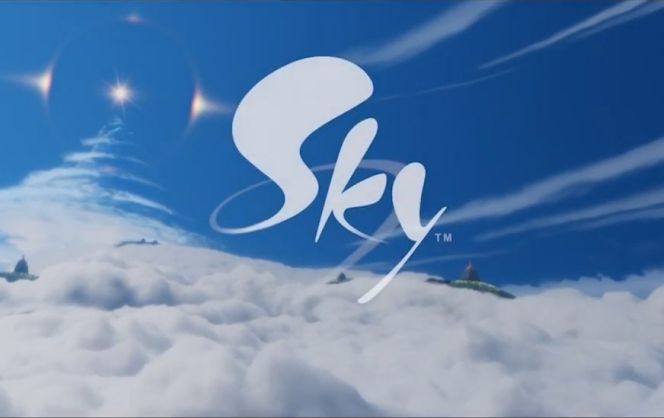 The next game coming from thatgamecompany is called Sky, and it is coming to iPhone, iPad and Apple TV first. Jenova Chen was on hand at Apple’s event to reveal Sky, which looks beautiful. Sky is reminiscent of thatgamecompany’s other title, Journey, which was a social title that matched two players anonymously on a journey through a very serene world, Sky feels quite similar in that regard.

Sky will feature multiplayer support for up to eight players and will come to Apple platforms first.

Chen spoke with Geoff Keighley about Sky in a Q&A, see below!