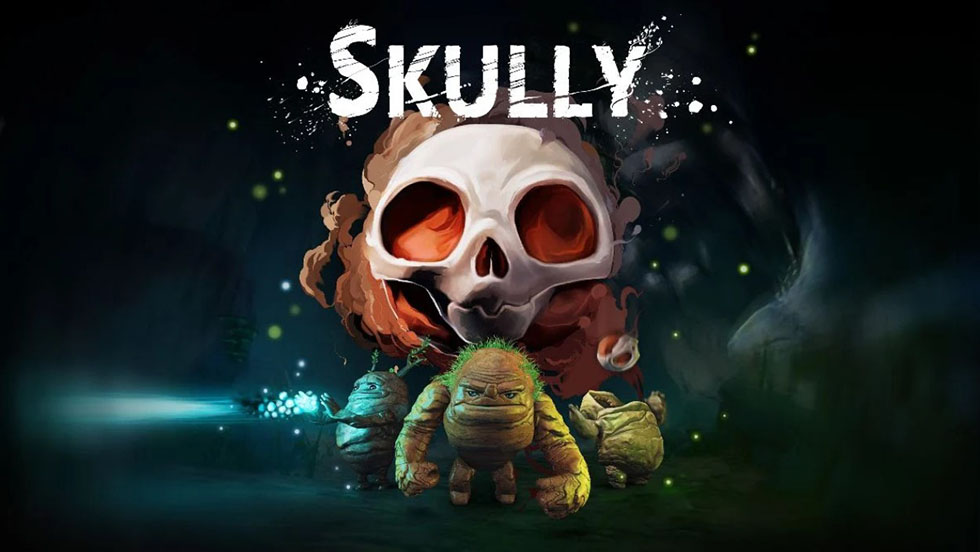 Playing as a reanimated skull with a second chance at life, Skully is described as an action-adventure title where you’ll go on an adventure to stop a war between feuding siblings. Skully has the ability to sculpt new abilities from magical clay spread out around the island he is on. In the video posted above, we get a glimpse of how abilities work for Skully.

“We’re really excited to share Skully with the world,” said Daniel Posner, CEO of Finish Line Games. “We think a lot of people will connect with the game and its heroic journey of a seemingly unimposing character destined to accomplish great things.”

Read more about Skully on the PlayStation Blog.