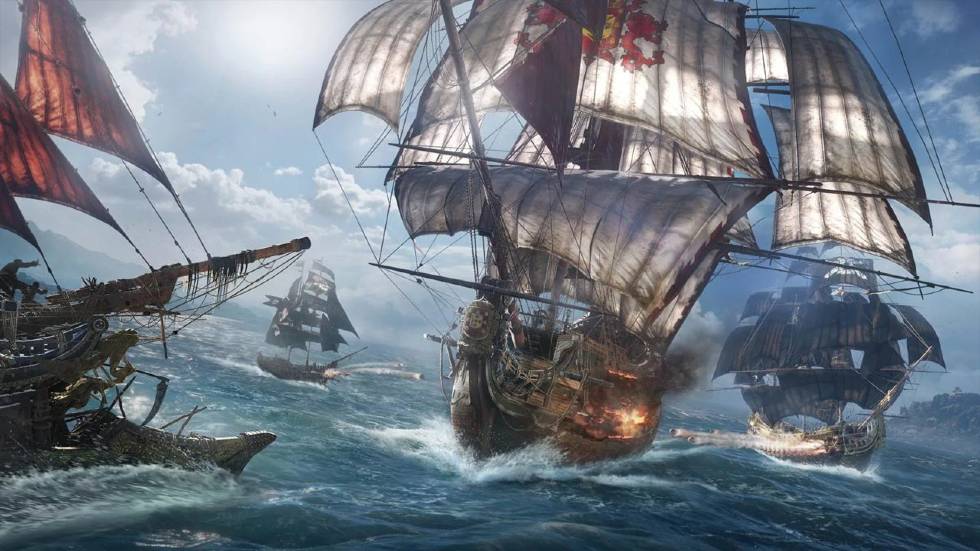 Skull and Bones Gets Delayed Once Again

The long-gestating and inevitable Seafaring Skull & Bones Ubisoft has been hit with yet another delay. Originally revealed all the way back in 2017, the trouble video game has been seemingly cursed by the Aztecs.

Ubisoft’s latest earnings report confirmed the delay with the now scheduled launch should happen in the next fiscal year beginning April 2022. This year we will see Far Cry 6 and Rainbow Six Quarantine launch, no later than September 30 and Ubisoft still has The Division Heartland, Riders Republic and Roller Champions to release. Ubisoft when asked about Skull & Bones said 2022-2022, which falls between April 1, 2022, and March 31, 2023.

CFO Frédérick Duguet spoke on the conference call and spoke about the delay.

We strongly believe in the team’s creative vision and they have been given an increasingly ambitious mandate for the game,” Duguet said. “Production led by [Ubisoft] Singapore has been advancing well over the past 12 months and the promise is better than ever. The additional time will allow the team to fully deliver on its vision.”

“What we have been doing to make sure they could really come strongly with Skull & Bones is we increased the associate studios that are working with them at the moment so there’s a good and big team now working on the game and the last 12 months have really been good in terms of the way things were coming along, so we are confident they can really bring something really exceptional for the market.”

Skull & Bones features both single-player and co-operative modes where players explore the Indian Ocean, finding treasure and at the same time engaging other players in naval battles. In late 2018, the creative director left the project after the game was hit with several reboot attempts. In 2020, a new creative director took the helm and thanked players for their patience while the team at Ubisoft Singapore worked on the game.

Later in 2020, Hugues Ricour was removed from his position as managing director at the studio amidst a wave of allegations of sexual harassment.