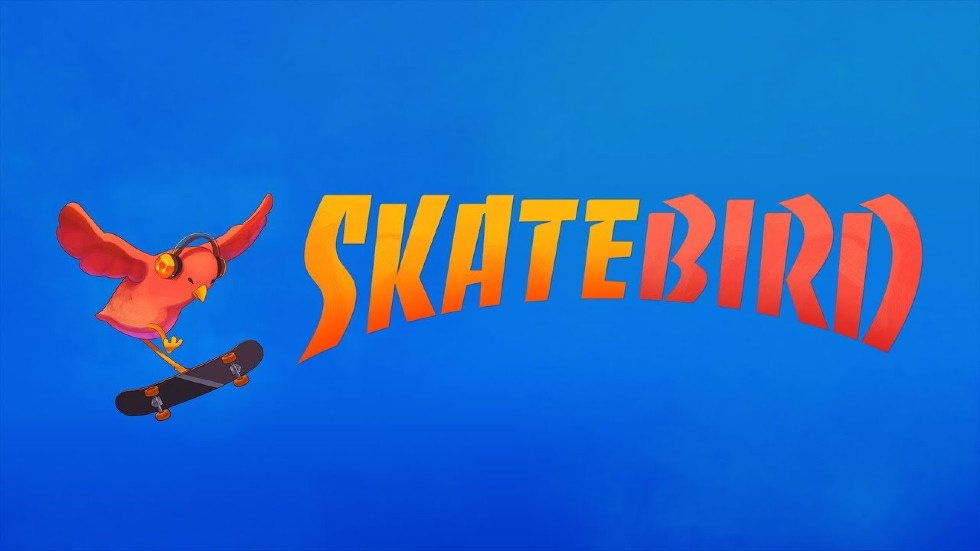 SkateBIRD Will Launch This August

Glass Bottom Games has announced that its upcoming game SkateBIRD is coming to consoles in August. The avian action game is looking like a pretty hilarious take on skateboarding as the sport sees a resurgence in the video game world.

If this doesn’t sound exciting to you then you can check out Tony Hawk’s Pro Skater 1 +2 but I know I’ll be shredding it as a bird in August.

You’ll rack up high scores and do your best to succeed across five levels filled with lots of places you can score points and since you’re a bird, most items are from around the house like a stapler, an eraser or a bowl.

There are even more than 30 species of birds you can kit out and fit with a wardrobe. If you want a cowboy hat or a fez, throw one on your bird and go grind some rails.