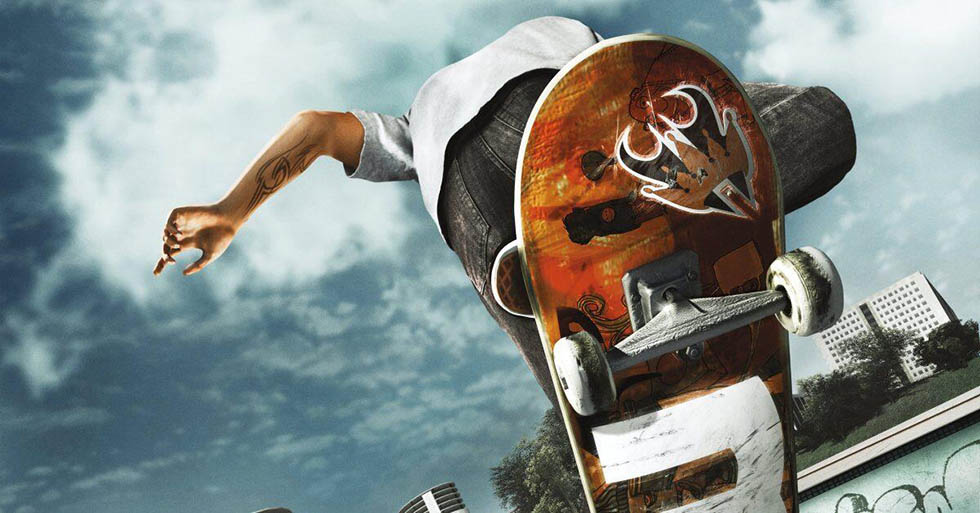 It only took a decade and some change but EA confirmed a new Skate game is in development.

EA revealed the game’s existence this week at their EA Play Live event that happened on Thursday. In the 45-minute event, we got a look at some of the company’s games including, Lost in Random, It Takes Two, and a port of Apex Legends to Steam and Switch this fall.

At the end of the event, Cuz Perry and Deran Chung confirmed they were working on Skate 4.

There was no trailer, no screenshots, just two guys saying a new game was on the way. Overall, the entire showing wasn’t good for another consecutive blunderous year for EA. They have some fantastic IPs that are being squandered  Hopefully this is a turnaround for their catalogue that deserves some love.