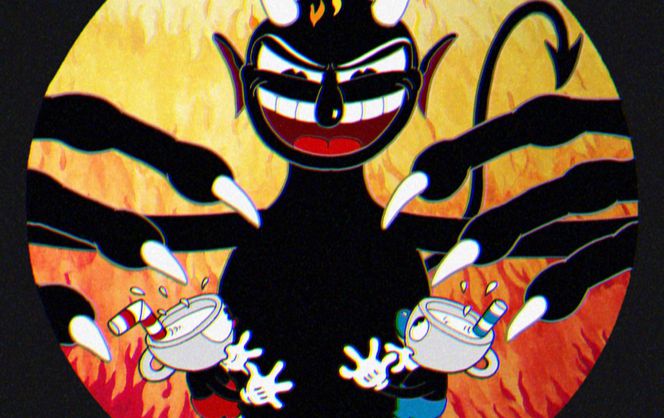 We’re completely enthralled by Cuphead, so when a six-minute video featuring tutorials and a boss fight appear in the wild, you can bet we’re going to post about it.

What gets me about Cuphead is that you can pause the game at nearly any part and that frame can be captured and you’ll still get one beautiful picture, even going so far as to feeling like a cel for a classic Disney film.

From all the impressions I’ve read and seen, as well as what Camille has posted about it, you can expect a nice learning curve and a fairly difficult game. This tidbit is what I’m pumped about, as I love a good challenge.