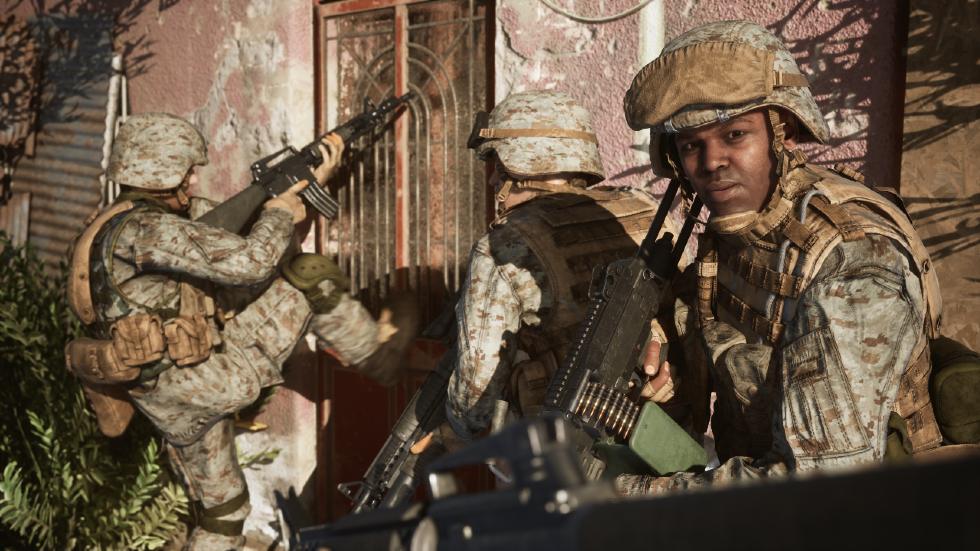 Having been revealed over a decade ago, the previously cancelled Six Days in Fallujah is making a return later this year.

In 2009, the game was revealed to be in development over at Atomic Games with Konami publishing the title. At the time though, shortly after the game’s reveal, the news was met with controversy by war veterans. The criticism faced was the developers planned on creating a violent game set during the Iraq War, an event that was still fresh and in the news at the time. After facing scrutiny, Konami pulled out of the project but it was never officially cancelled.

“It’s hard to understand what combat is actually like through fake people doing fake things in fake places,” says Peter Tamte, CEO of Victura. “This generation showed sacrifice and courage in Iraq as remarkable as any in history. And now they’re offering the rest of us a new way to understand one of the most important events of our century. It’s time to challenge outdated stereotypes about what video games can be.”

Now, the game is being resurrected by Highwire Games, a studio filled with former Halo and Destiny developers. They’ve even found a publisher that will help bring the game to market – Victura. Six Days in Fallujah was developed with over 70 individuals being interviewed, these people were involved in the Iraq War and included U.S Marines, Iraqi civilians and insurgents, war historians and senior leaders

“Sometimes the only way to understand what’s true is to experience reality for yourself,” says former Marine Sergeant Eddie Garcia, who was wounded during the Battle for Fallujah and proposed the original idea for Six Days in Fallujah in 2005. “War is filled with uncertainty and tough choices that can’t be understood by watching someone on a TV or movie screen make these choices for you. Video games can help all of us understand real-world events in ways other media can’t.”