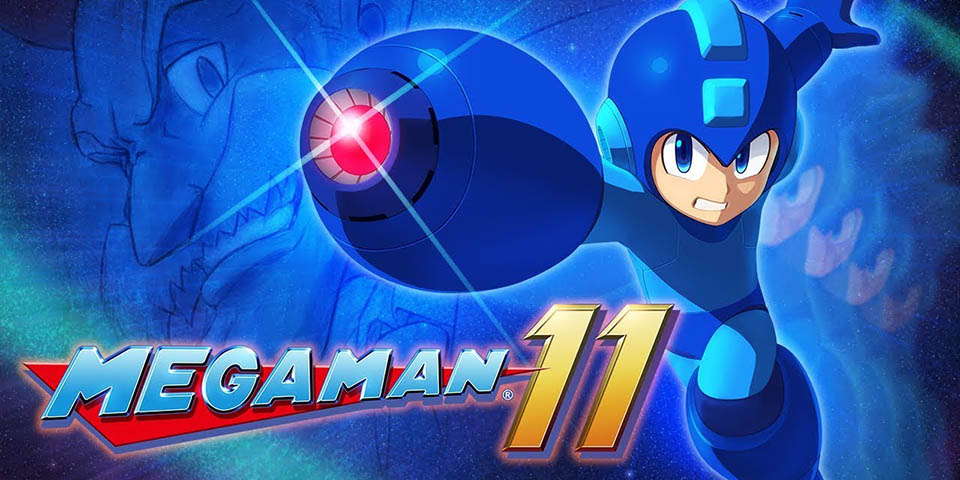 I dont think I’ve heard anything about Mega Man 11 since the intital reveal announcement, and sinc ethen have almost completly forgotten about the next adventure of the Blue Bomber. That is, until recently as a leak from the Singapore PSN Store may have given us a pretty good idea of when to expect the eleventh entry. According to the leak, Mega Man 11 will launch on October 3 and while this is possibly wrong, it seems like it could also be on the nose.

To be noted, is the listing features a new gameplay mechanic called “Double Gear,” which seems to boost Mega Man’s speed and power for a new twist on the satisfying gameplay the series is known for.

The listing is as follows:

To save the day, the Blue Bomber must battle Robot Masters and take their powerful weapons for himself, which now changes the hero’s appearance with new levels of detail. The innovative new Double Gear system lets you boost Mega Man’s speed and power for a new twist on the satisfying gameplay the series is known for.

A variety of difficulty modes makes this the perfect opportunity to experience Mega Man for the first time!

It is likely we will hear more at E3, so stay tuned for more information.