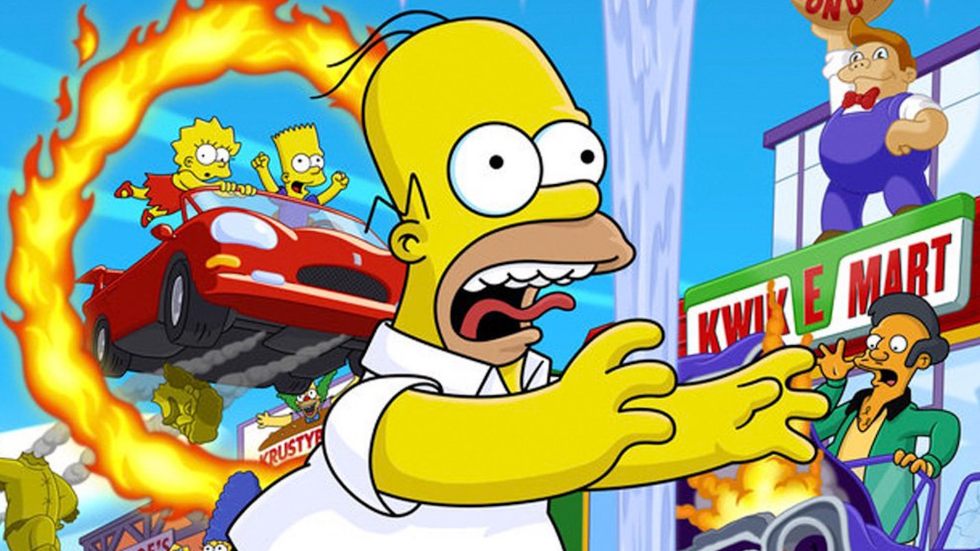 If you’ve been wanting a remake of The Simpsons: Hit and Run well you’re not alone as The Simpsons co-showrunner, Matt Selman has revealed during an interview with IGN.

In a world that has seen remasters and remakes of some PS2 generation games like Ty the Tasmanian, Destroy all Humans and even SpongeBob SquarePants: Battle for Bikini Bottom, nostalgic gamers are asking about the next game. That is obviously The Simpsons: Hit & Run and during that interview, Selman was asked about the possibility of a remaster or remake.

“I would love to see a remastered version of [Simpsons Hit & Run], I would. It’s a complicated corporate octopus to try to make that happen.” Selman revealed who co-wrote the original game.

Bringing up the cult classic 2003 game lead to Selman recalling what influenced the licensed open-world sandbox game. This may not shock anyone but it was Grand Theft Auto III.

“We were all playing Grand Theft Auto at the time and publisher… they just wanted another driving game. And we were like, everyone’s playing whatever version of Grand Theft Auto, people need to get out of the cars,” Selman explained.

The Simpsons: Hit & Run was originally developed by Radical Entertainment for PC, PS2, Xbox and Nintendo Gamecube. While the game isn’t playable on modern platforms, you can play it on PC after jumping through a lot of hoops (mods) to make it compatible with Windows 10, who knows how many more will pop up when Windows 11 releases to the public.