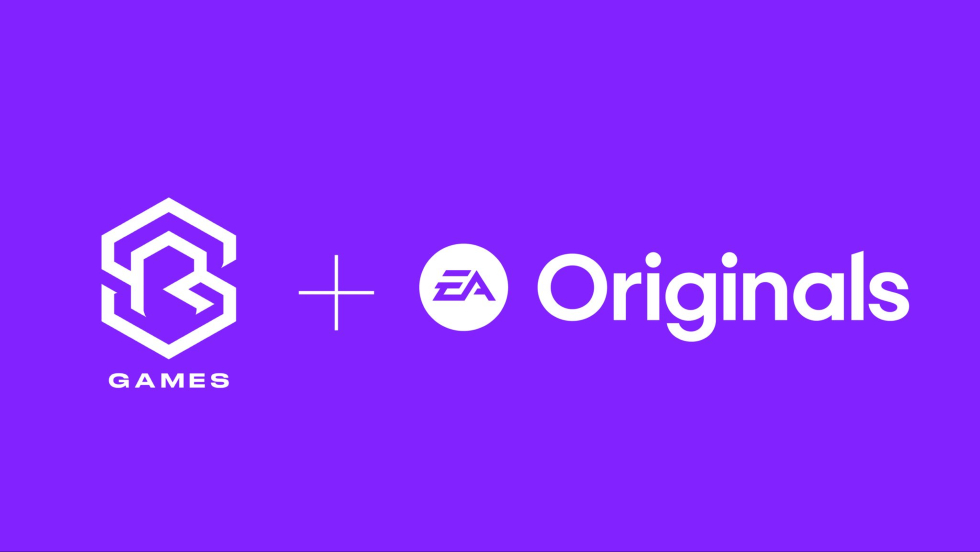 The partnership will give the funding needed to create an unannounced IP while giving them “guidance and support in the team’s journey to bring a fresh perspective to games and to the industry.”

Silver Rain Games was co-founded by actor, Abubakar Salim – who played Father in HBO’s Raised by Wolves and Bayek in Assassin’s Creed Origins – in December. The other co-founder is Melissa Phillips, who is also Silver Rain Games Head of Studio; she previously worked as BAFTA Games Programme manager on BAFTA Games programs and events.

I’m ELATED to announce that we have signed a MAJOR deal to make our debut game with @EA & the amazing #EAOriginals team.

To be partnered up with a team who specifically look at championing the developer & their creativity is out of this world!@SilverRainGames #GameDev pic.twitter.com/elEMNyQ2W5

The purpose of the studio’s launch was to”generate thought-provoking and innovative games and content across different mediums of entertainment” and since then has brought on 20 staff members on board.

“In what has been a challenging year, we have assembled an extraordinarily creative and worldly team who are eager to work on projects that bring their global perspectives to life. Together we will construct an exciting universe that unlocks the power of storytelling and the brilliance that brings,” Salim said.

“We couldn’t be happier to work with the EA Originals team, who are phenomenal partners for us as we begin this journey. Not only does each of them understand our vision to inspire and entertain, but they also welcome this exciting new age of game development.”

The EA Originals labels are the publisher’s way of working with the best and boldest independent games developers in any part of the world. The hope is to fund and platform these games so they can get the type of audience these games deserve.