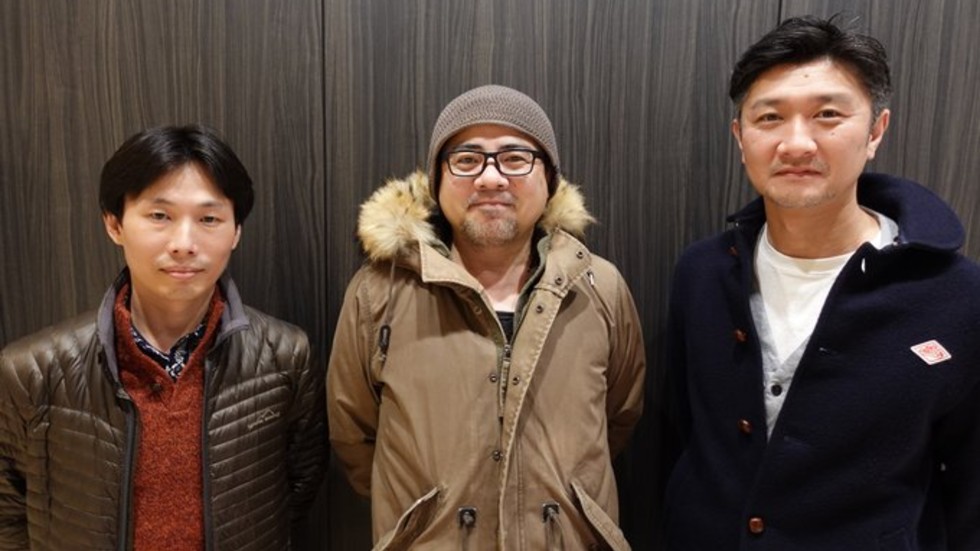 While speaking with IGN Japan, Toyama revealed that the new game is being worked on a ‘fairly large’ team and will be “an action-adventure game that will appeal to fans of my previous work.”

Even though Toyama has a lot of history with PlayStation. he’s focusing on making his upcoming game a multi-platform release. with PC as the lead platform.

“This will be more of a horror-oriented game. But we will focus on making this a broader entertainment experience, rather than a hardcore horror game.,” Toyama said.

He adds that they are entering the early stages of development, but he is hopeful to get in the hands of players in three years. Until then Bokeh is planning to share sneak peeks in the long lead-up release on their Twitter and Facebook accounts.