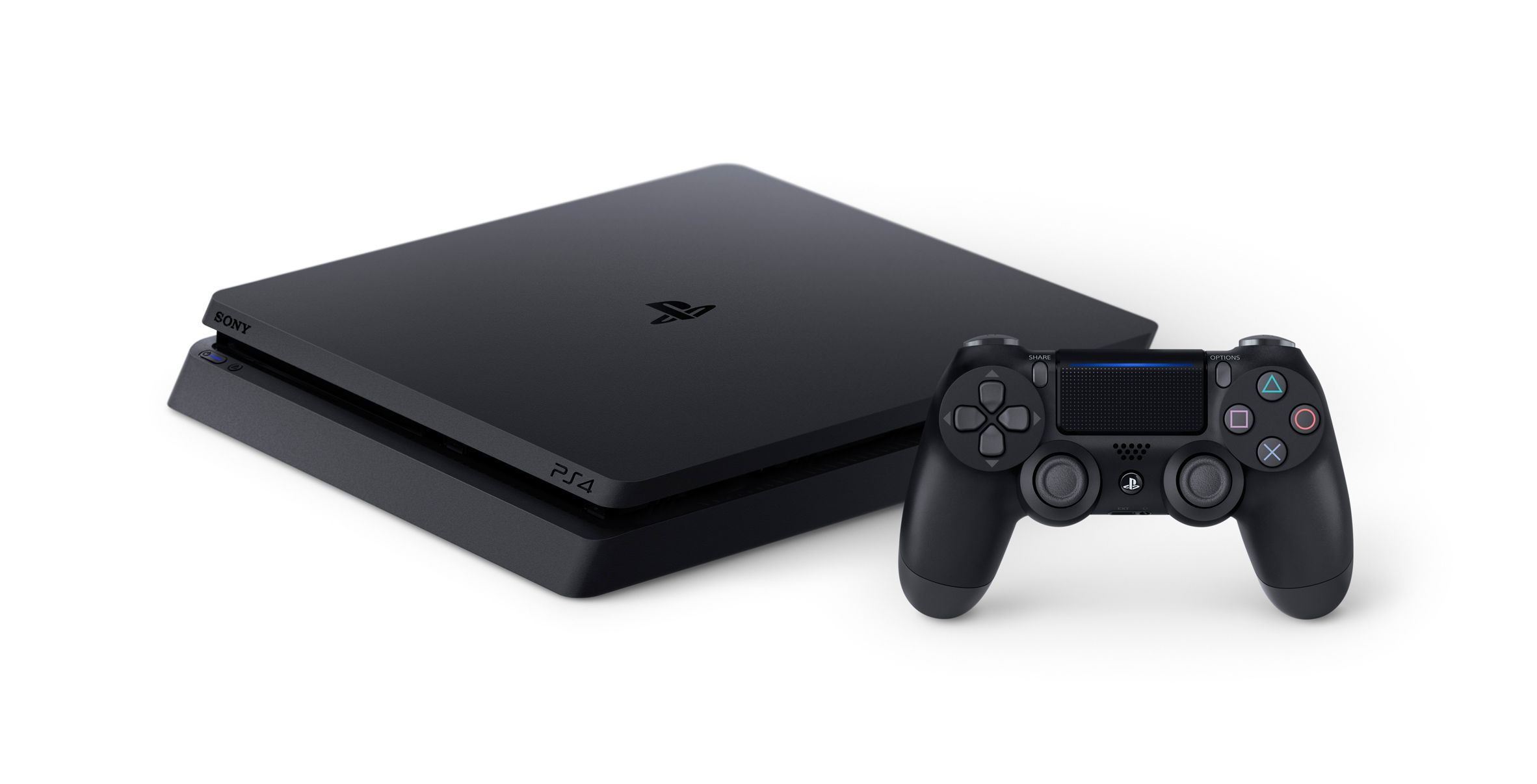 Sony has been beta testing firmware for the PlayStation 4 for a few years now. A small selection of players who sign up get to test out new features and the latest offerings Sony includes for their console. With the next firmware being update 5.50, you can now sign up to test it, and if you’re lucky to get selected to see what the next update is all about.

Japan was originally the first country to get the beta selection, but since the time of this article being posted, both Europe and North America can now also join the beta program for update 5.50.

I’m curious to see what the next update will bring, being that the last major console firmware was a pretty big bust in my eyes, compiling many small changes instead of major ones that were of any use. Right now, Sony needs to provide a major update, it’s been far too long without anything juicy dropping for owners of the PlayStation 4.