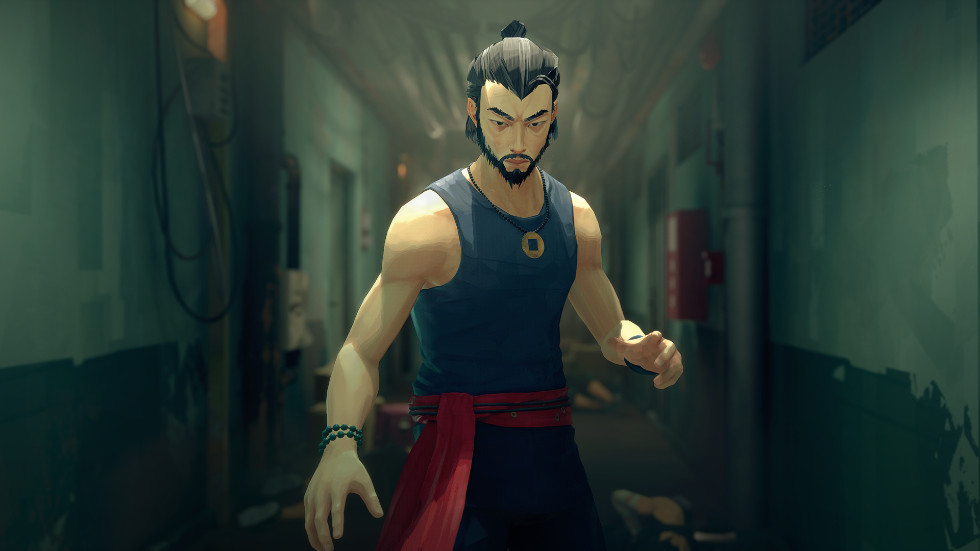 Sloclap’s Sifu will land on the silver screen, Deadline reports. The production will be a partnership between Story Kitchen and Sloclap with John Wick’s Derek Kolstad adapting the script.

Sifu follows a martial arts student who is on a mission to seek revenge for their fallen master. Where the story deviates into video game territory is the medallion the protagonist wears. Every time they die in-game they are resurrected looking and feeling older until they run out of chances to succeed or die of old age.

Within the first three weeks of launching earlier this year, Sifu went on to sell 1 million copies and is currently nominated for Best Independent Game, Best Fighting Game, and Best Action Game for the upcoming The Game Awards.

Derek Kolstad is also working on adapting Streets of Rage and finishing work on the fourth John Wick film.