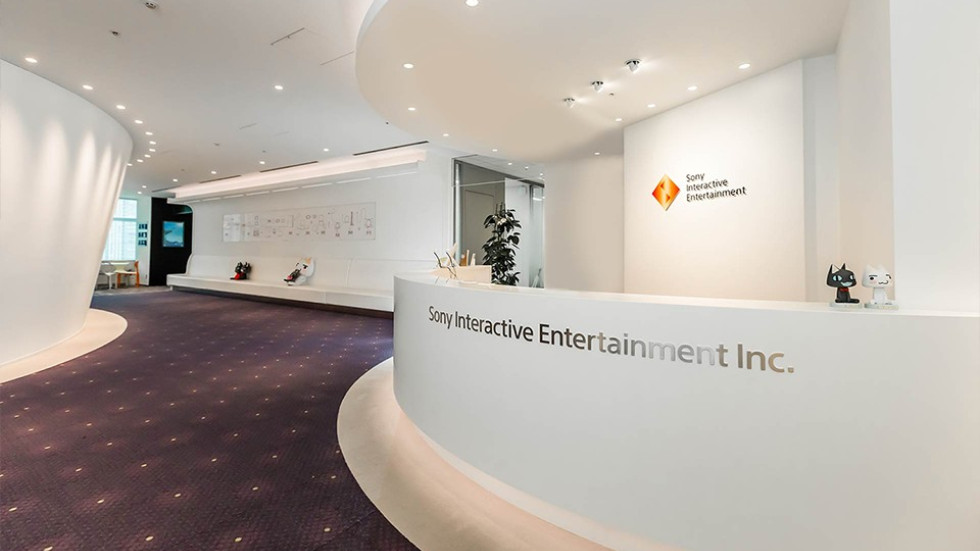 SIE Japan is winding down operations, a new report from VGC indicates that a large majority of staff over at Sony Interactive Entertainment Japan Studio are being let go. The studio has been around since 1994 and has helped developer franchises such as Ape Escape, Gravity Rush, Wild ARMS and Knack. Today we’ve learned that much of the staff will not see their annual contracts renewed ahead of Sony’s new business year beginning on April 1.

The report goes on to indicate that localization and business staff will remain and ASOBI Team, who worked on both Astro Bot video games, will stay on board and continue to work on projects.

Continuing from late last year, longtime developers have slowly left over the last several months, with Keichiro Toyama having left to create Bokeh Game Studio in December, alongside Kazunobu Sato, and Junya Okura.

2月末でSIE JAPAN Studioを離れることになりました。これまでありがとうございました。次の場所でもゲーム制作を頑張ります。
I’m leaving Sony Interactive Entertainment at the end of this month. I’m going to continue working hard on creating games. Many thanks to everyone! pic.twitter.com/WPpiLpCtoY

To add fuel to the fire, several people working at the studio announced they were leaving SIE Japan over the last few days including Masaaki Yamagiwa, Brendon Pritchard, and Ryo Sogabe, who is leaving at the end of February.

Last year saw the departures of the director of Silent Hill and Gravity Rush, Keiichiro Toyama, who went on to form Bokeh Game Studios, and then was joined by former SIE Japan employees Kazunobu Sato and Junya Okura. Then came the news that Teruyuki Toriyama would depart at the end of December 2020.

Sources speaking to VGC mentioned that SIE Japan Studio has not been profitable in the last few years. While the studio had long wished to develop video games with a Japanese audience in mind, with hopes that a global audience would latch on to the appeal, PlayStation is now seen as a global brand.

GamesIndustry spoke to PlayStation CEO Jim Ryan in 2019 and he hinted at the shift in development mentality at the time. “The nature of AAA PlayStation 4 and certainly PlayStation 5 development… We’re obviously not going to have Worldwide Studios make a game for one specific European country. That might have been the case back in the PSP times with Invizimals [which was popular in Spain]. I think this will be where Shuhei Yoshida’s new task [of working with indies] will come in. If we are nimble, flexible, and global, we can work with smaller developers to allow those countries’ specific needs to be met.”

Another source familiar with the topic suggested that Sony Interactive Entertainment Japan Studio’s end was in sight as soon as Astro’s Playroom director Nicolas Doucet was promoted to studio director at SIE Japan after the successful launch of their first PlayStation 5 title and after the departure of Allan Becker.

Jim Ryan was featured in a new interview over at Famitsu this week and the thing that stood out about it was his lack of comment on what Sony Interactive Entertainment Japan was currently working on, but to expect to see more from ASBI Team in the future. He goes on to say, “Sony Interactive Entertainment has strong ties with Japanese licensees, so going forward we would like to continue to strengthen that cooperation and develop titles made in Japan for PlayStation fans around the world.”

A report from Bloomberg back in December mentioned that many SIE Japan employees were told that they would not have their contracts renewed. Speaking to Bloomberg, sources close to the topic mentioned that PlayStation headquarters in the US was frustrated by the PlayStation 4’s performance in Japan, which wasn’t selling nearly as well in the country, and when compared to its predecessor. This led directly to Japan being less important for marketing when the PlayStation 4 launched this past November, with employees in Japan having to wait to hear from the team in America.

Japan Studio was founded back in 1993and has created some of the most iconic experiences over the years on all PlayStation platforms.