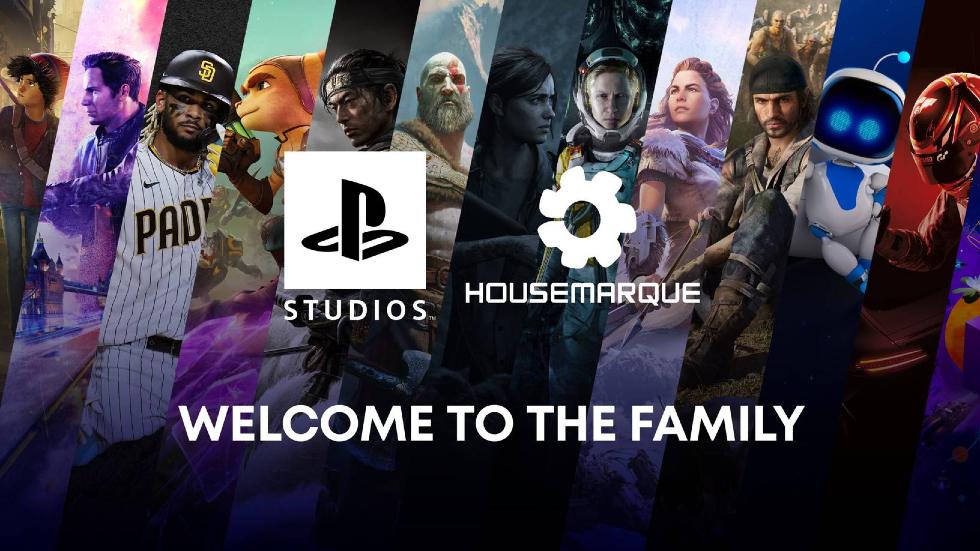 Sony Interactive Entertainment has announced the acquisition of Finland-based studio Housemarque in a press release. While having been unofficially partnered for years, today marks the first official day of the studio being under the PlayStation Worldwide Studios banner.

Housemarque’s most recent release, Returnal has proven to be a success and while we don’t know how much Sony paid to add the studio to its roster, it’s the second outright acquisition, following Insomniac Games in 2019.

“Housemarque has flexed its creative palette on a wide range of PlayStation games over the years that have continually showcased the power of our hardware,” said Jim Ryan, President & CEO, Sony Interactive Entertainment. “The addition of Housemarque to PlayStation Studios reiterates our commitment to elevating the best development teams in the industry and delivering new experiences that can only be found on the PlayStation platform.”

Ilari Kuittinen, Co-founder and Managing Director, Housemarque spoke about the acquisition on the PlayStation Blog

“After more than 15 years of successfully collaborating, we’re excited to amplify our potential even further and join PlayStation Studios,” said Kuittinen. “Returnal is a testament to our strong relationship with PlayStation Studios and the organization believing in us to take a risk and give us the freedom to explore our creativity and develop something unique. We can’t wait to bring PlayStation fans more fresh, new experiences.”

In related news, Nibel noticed that PlayStation Japan accidentally uploaded the wrong image in a tweet. The contents of that tweet mention Bluepoint Games joining PlayStation Studios instead of Housemarque.

..so apparently PlayStation Japan uploaded the wrong image with their first tweet on Housemarque's acquisition, and it actually mentions a Bluepoint acquisition pic.twitter.com/yQBHtLbG5c