Shovel Knight Will Make A Cameo In Yooka-Laylee 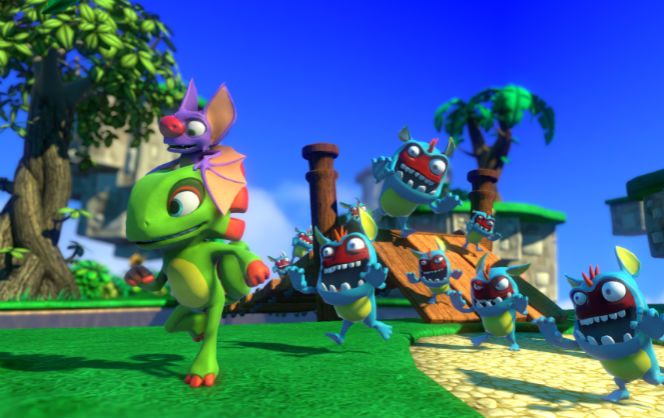 Shovel Knight will be making an appearance in the upcoming Playtonic game, Yooka-Laylee as an NPC.

“We’ve always been fans of Shovel Knight,” Playtonic’s Chris Sutherland told Eurogamer, “and thought it’d be great to have some guest star characters from the rest of the indie community.

“It’s great for indies to be able to do that. There’s no kind of big barrier, you don’t have to go through seven levels of approval, you just go: yeah, we’re going to do that.

Check Out The First 40 Minutes Of Final Fantasy XV