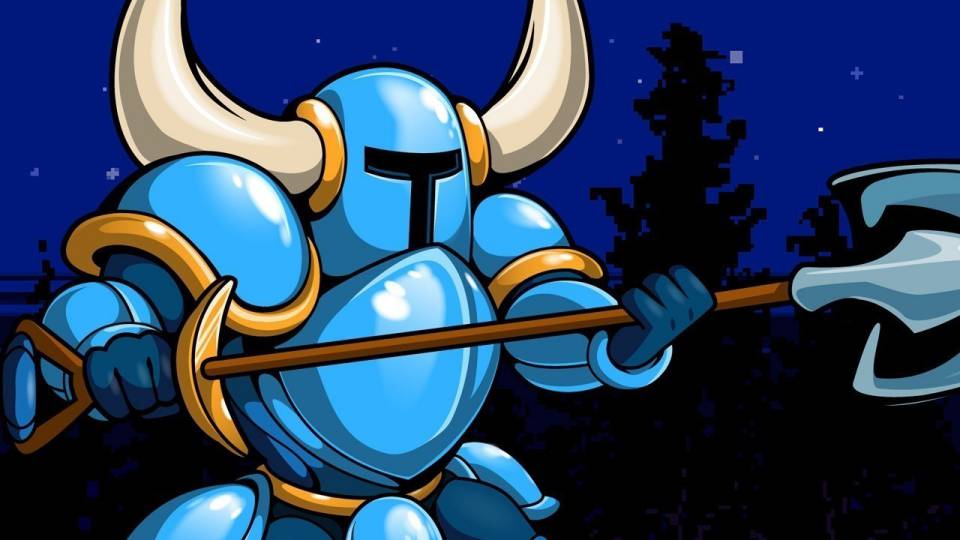 Nicalis has revealed that Shovel Knight will be joining the new crossover fighter Blade Strangers, and we’re still days past the Gunvolt, Quote, and Issac.

I was on the fence, but with these roster reveals, I’m inclined to start paying attention now with such a diverse roster, which is as of now, is up to fourteen players.