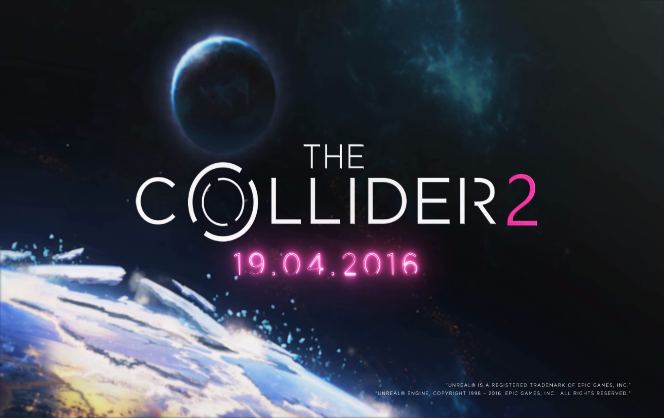 The sister studio of Techland has announced their next game to be released. The Collider 2 is a reflex-ready, galactic game of speed. Humanity’s last hope for survival lies with you. Control a high-tech fleet of Star-fighters as you take on a series of almost-suicidal missions to wipe out the alien threat hovering over your home world. Destroy the command ship from within its depths and save the world.

The Collider 2 will be available on Steam starting April 19th, 2016 and full VR support is available day one with HTC Vive and Oculus Rift.