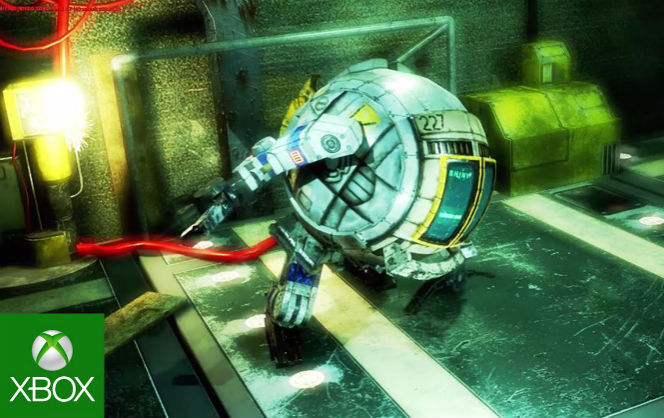 ‘Shiny’ Has Been Delayed For The Xbox One The non-violent action adventure platformer Shiny is blasting onto PC August 31, but unfortunately Xbox One gamers will have to wait a little longer before they can save Kramer227 and his robot friends.

The Xbox One version needs a few final tweaks before players can jump, fly and swing their way past a bevy of challenging puzzles and levels. Luckily the wait isn’t too long, as Shiny will be launching on Xbox One in October.

In Shiny you take control of one of the last remaining robots left by mankind on a deserted planet, Kramer 227, and your goal is to save yourself and other robots before the planet crashes into its Sun. A vital part of the gameplay is managing Kramer’s energy and making use of power-ups along the way. Only a properly charged robot can make it to the end and save the remaining mechanical inhabitants of Aurora! In the end, Shiny is about saving lives and has zero killing or violence.