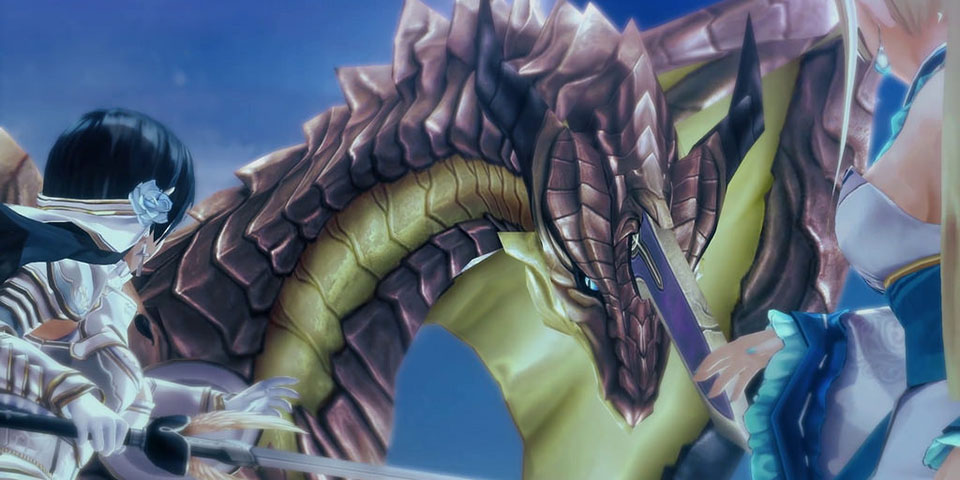 Shining Resonance Refrain Marks The Return Of The Series

I remember Sega’s Shining series of role-playing games growing up, but can’t for the life of me remember whether I played them. Luckily, I won’t need to remember as I get the chance to play the newest game in the series this year, as Shining Resonance Refrain marks the return of the series here in the West.

This is a remaster of the 2014 PlayStation 3 title and features dual audio with English and Japanese voices. In addition, all DLC will be available as part of the “Original Mode,” while the new “Refrain Mode,” unlocks Imperial Princess Excella and Dragonslayer Jinas as party members.

Originally a tactical RPG series that was available on Sega Genesis and Sega Saturn, the Shining series has transitioned to an action RPG. Players will also need to master the B.A.N.D System to ensure victory.

What is the B.A.N.D System?

Dragoneers wield Armonics, ancient weapon-instruments, in order to perform mystical and powerful Rune Songs. Once you build enough BPM (Battle Performance Mana), your party will be able to perform a session through the B.A.N.D. system. Depending on which song you play and which character you set at the center, your party will be able to indulge in various beneficial effects. Certain characters may even perform the song in a special costume!

Shining Resonance Refrain will be available this summer.

If you want to read up on Shining Resonance Refrain, head over to the PlayStation Blog for an interview with localization producer James Kuroki.