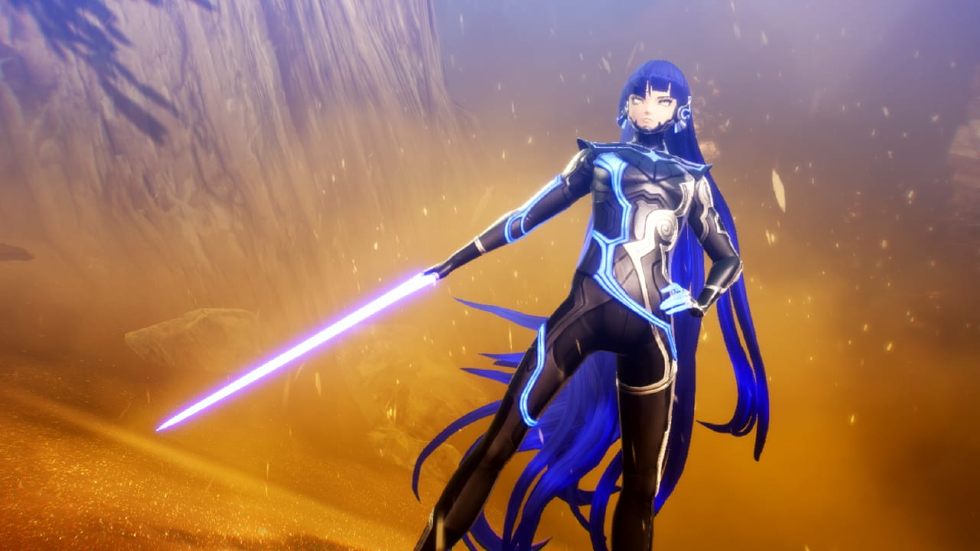 I know a lot of Japanese video games love to pit protagonists against actual gods in a fight to the death but the upcoming Shin Megami Tensei V dials that battle up to an 11.

Even with the slow information drip, it’s been painful trying to understand what the upcoming and highly anticipated sequel is attempting to do but this week’s story trailer is everything you want from the series and more.

The story trailer is in Japanese so you’ll need to pay attention to what is being said but it’s the best look we’ve had at the game so far and quite honestly, it’s such a massive step up from what Shin Megami Tensei IV was, in a good way of course. You get a bit of everything in the trailer from character moments, to battles, to literal demons and gods on the offence.

Atlus has been teasing us for over four years at this point, what’re a few more months? Thankfully, November feels like it’s not too far off then Shin Megami Tensei V launches on November 12.

In the meantime, Atlus has a ton of Persona announcements coming over the next year, and we may be getting the first one in September.