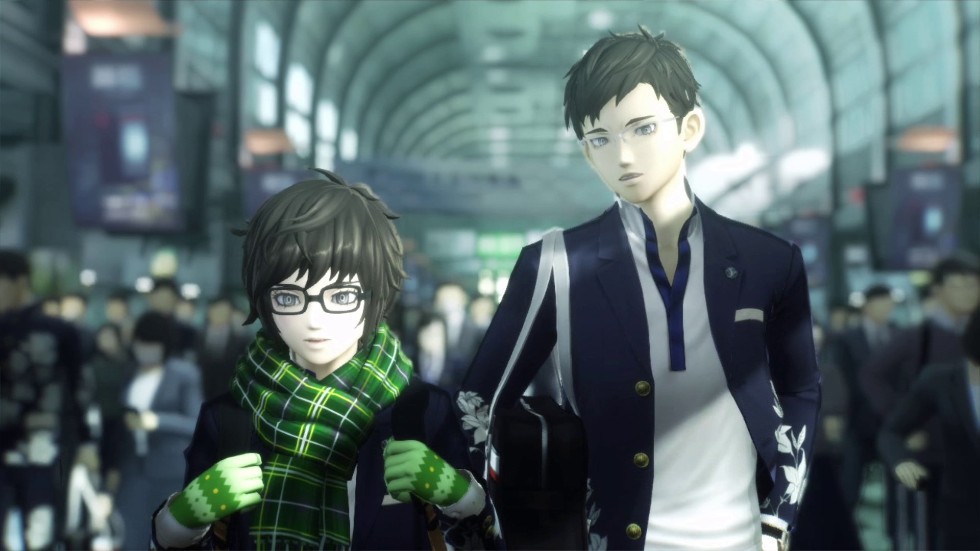 Sega and Atlus teased the English voice cast this past week before officially revealing the entire cast today.

We don’t have much of a wait left before Shin Megami Tensei V drops on November 12, where you’ll take on the role of a high school student who deals with the fallout of a post-apocalyptic version of Tokyo.