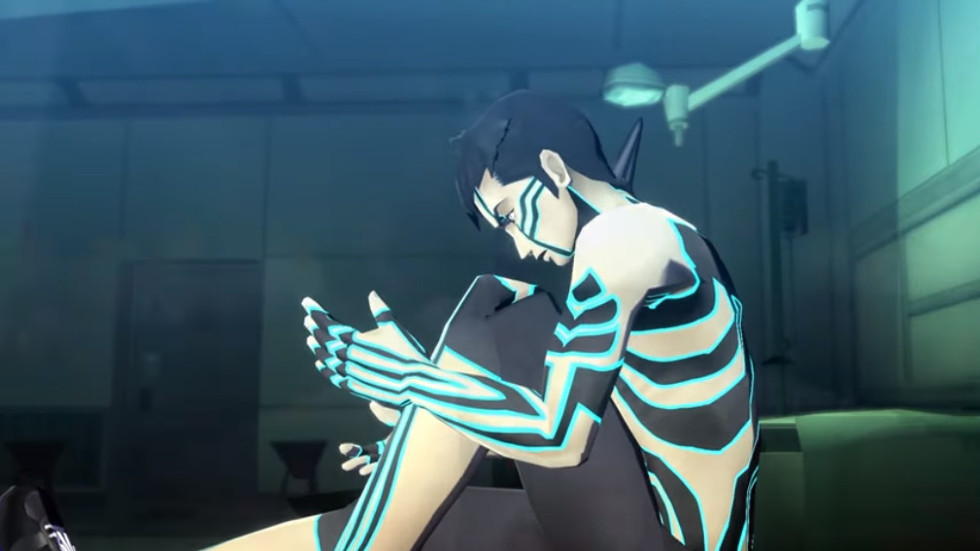 It has been a while since we’ve heard anything about Shin Megami Tensei III: Nocturne HD but it looks like Atlus is ready to close out the weekend with the launch date!

On May 25, you can pick up a copy of Shin Megami Tensei III: Nocturne HD Remaster. Pre-orders start today and for anyone who shells out extra for the Digital Deluxe Edition, you can play the game four days earlier on May 21.

If you’ve never played Nocturne before, then you’ll be in for a treat but don’t go in expecting anything like the Persona series. That’s not what this series is, of course, it’s much darker. You play as the Demi-fiend who is caught in the middle of a war between heaven and hell in a post-apocalyptic Tokyo after an event called Conception. While the mainline series shares similarities with the Persona series, like capturing monsters and raising/training them, there is a much more biblical take on the narrative.

You can also nab the Maniax Pack which adds Dante from Devil May Cry and the Chronicle Pack which adds Raidou from the Devil Summoner series. There’s an easier difficulty, the Mercy and Expectation Map Pack, as well as Shin Megami Tensei BGM Pack. The Digital Deluxe Edition retails for roughly $89.99 CAD.