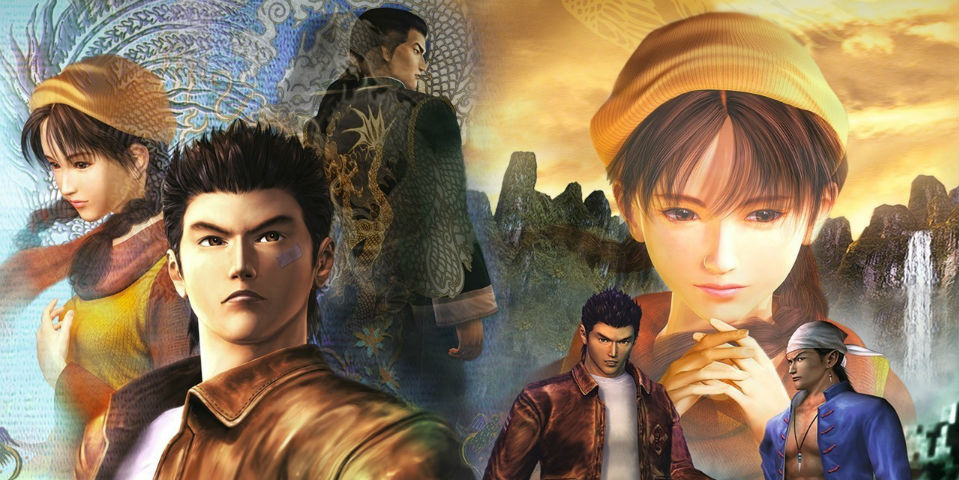 Shenmue III Will Be Released In August 2019

Shenmue III will be on August 27, 2019, for PlayStation 4 and PC. The game has seen a series of delays since being revealed in 2015, going on to break a Kickstarter record.

This is long past the expected release date, where it was expected to launch in 2017, however, the game was delayed in June 2017 to the first half 2018 and was once again delayed. The trailer that released at Gamescom features Ryo Hazuki and features Ling Shenhua, who speaks about a prophecy.

I’m taking my first crack at the series in ages, as Shenmue I and II Remaster releases today.