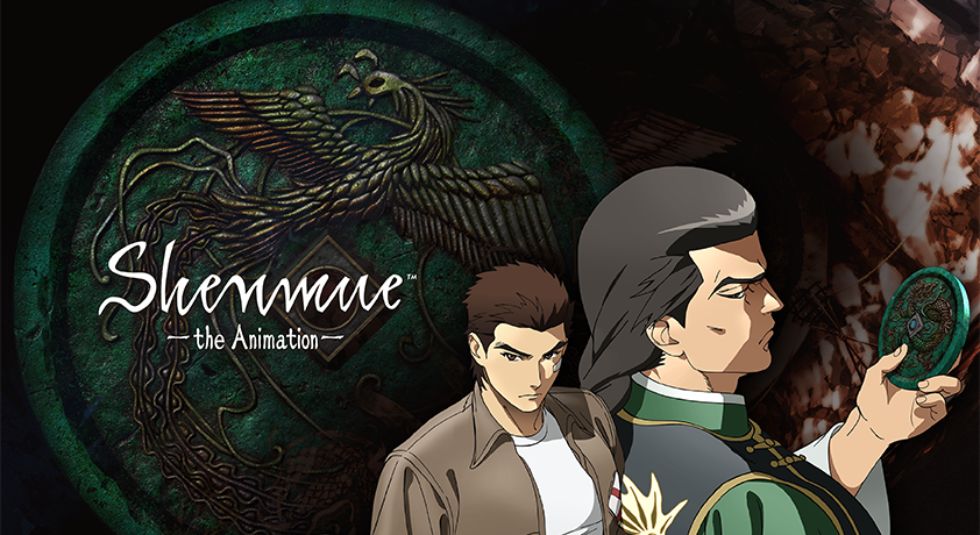 Sega is teaming with Crunchyroll and Adult Swim to release an anime based on Yu Suzuki’s series, Shenmue.

Here is the official synopsis:

After he witnesses his father’s murder at the family dojo, Ryo dedicates his life to finding the man responsible — a mission that takes him from the streets of Yokosuka, Japan to the sprawling metropolis of Hong Kong, and beyond. Soon he’ll learn that larger, mystical forces are at play as he trains to become the ultimate martial artist in his quest for revenge.

This is the third collaboration between Adult Swim and Crunchyroll, and a 13 episode series order has been confirmed with Telecom Animation Film (Tower of God) working on adapting the game. It will be directed by Chikara Sakurai and Yu Suzuki will serve as Executive Producer.

Shenmue originally launched on the Sega Dreamcast in 1999, with a sequel arriving two years later in 2001. A third entry was revealed in 2015 via Kickstarter and Shenmue 3 launched in 2019.